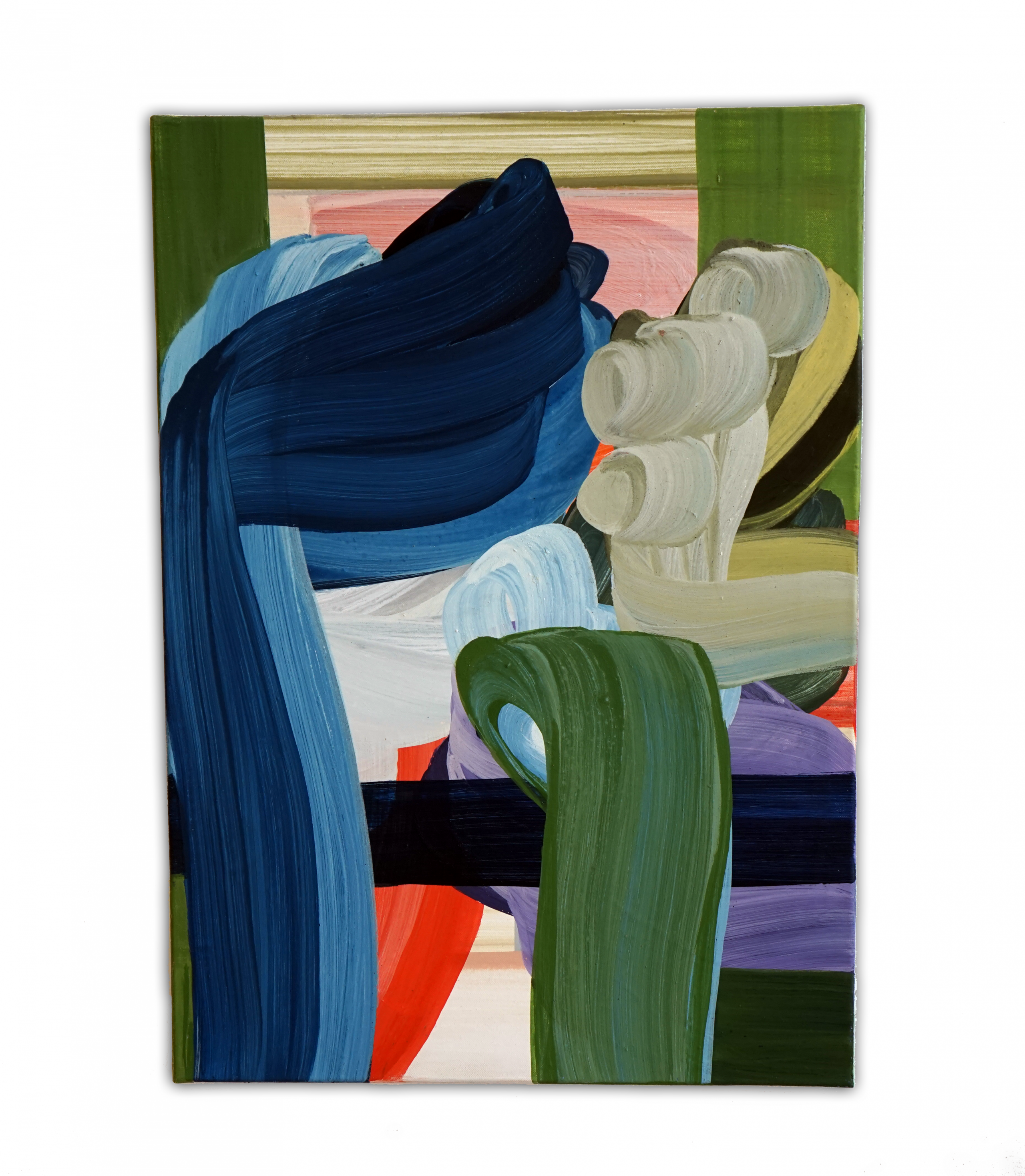 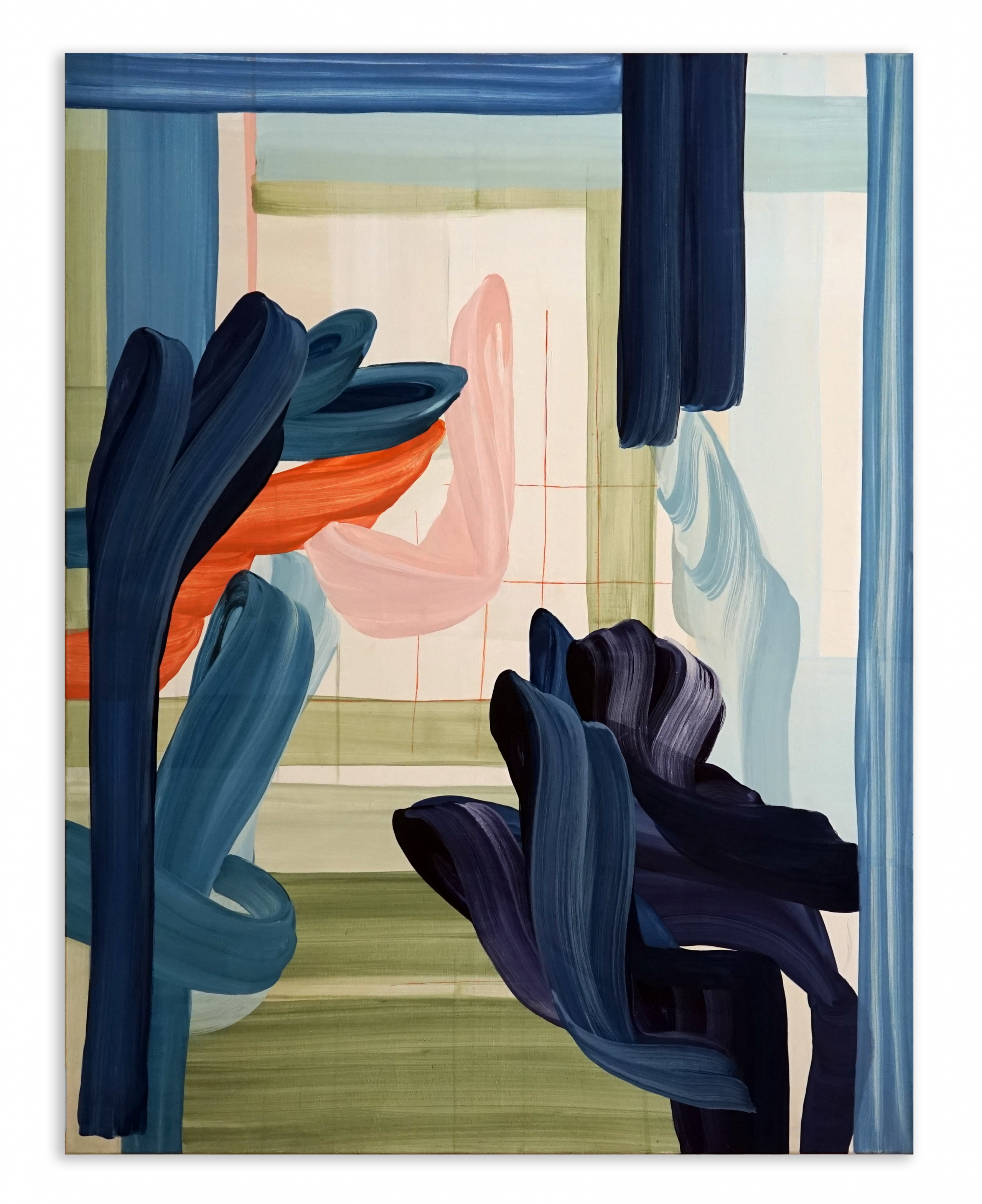 Inquire
There Are Birds Here

Following her exhibition at Galerie Tanit, Munich “You Will Rise Up Again,” dedicated to Beirut, Mojé Assefjah prepares for a new intervention in our Beirut’s hors-les-murs space with the same message; Hope.

Hope and a peaceful longing to a future you aspire to is what you feel when standing in front of Assefjah’s work; “The paintings are an invitation for the eye to look through a window opened to a nostalgic space,” the artist says.

The delicateness of the medium is reflected in her meticulous brush strokes as diaphanous drapes and ribbons float and follow a natural flow and an organic layering of her chosen egg tempera paint. Influenced by Renaissance painting, Iranian calligraphy, and Japanese tradition, Mojé Assefjah revives the egg tempera technique and mixes pigment with egg, water and oil to modelize colours, their consistency, translucency, and opacity. Use of this particular technique gives her control over nuances and allows her to manipulate the pigment. Even the choice of which egg affects the end result; “Michelangelo used eggs from the village for the complexion of women from the village and eggs from the city for city women because of the colour of the yolk” says Assefjah. Egg tempera allows her to experiment and achieve the scene and story conceived in her mind’s eye. She prepares her sketches, her paint, and then lets the brush lead her in graceful movements towards a layered three-dimensional composition.

She achieves varying levels of depth starting with transparent layers and coming forward towards more opaque ones. She forms the colours, constructs the shapes, and shapes the movement to create. In her creations you can see nature, you can see a ballroom with its hanging drapery and you can see a bazaar of multicoloured twirling fabrics and oriental narratives. The paintings hang between abstraction and figuration where the eye sees and the mind perceives what it longs for.

There Are Birds Here Again features a collection of large and small egg tempera paintings on canvas, wood, and paper.

The exhibition will open on Tuesday, April 6, 2021 at Galerie Tanit, hors-les-murs, Starco Center, Beirut and will remain until Wednesday, June 23, 2021. 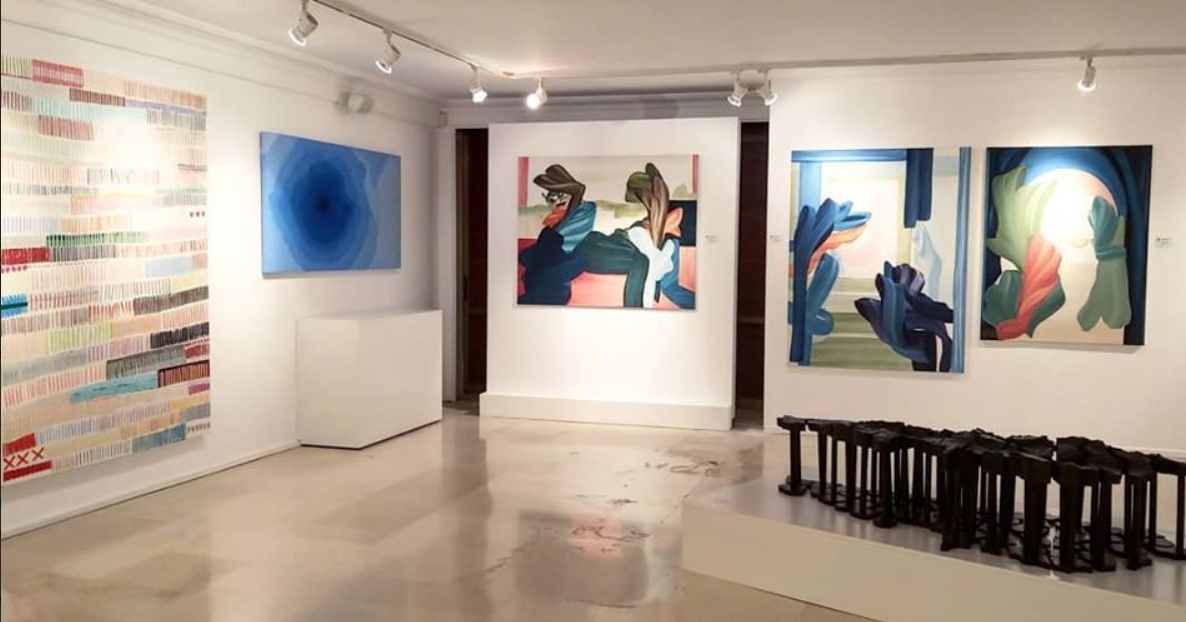 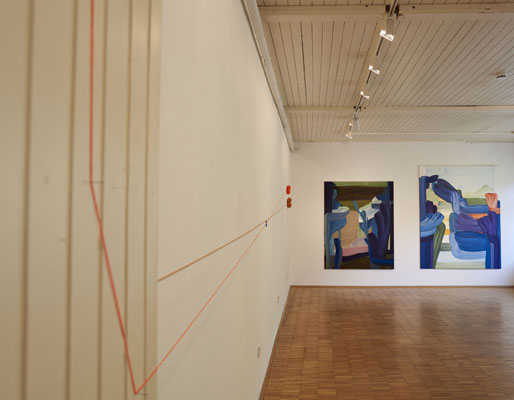 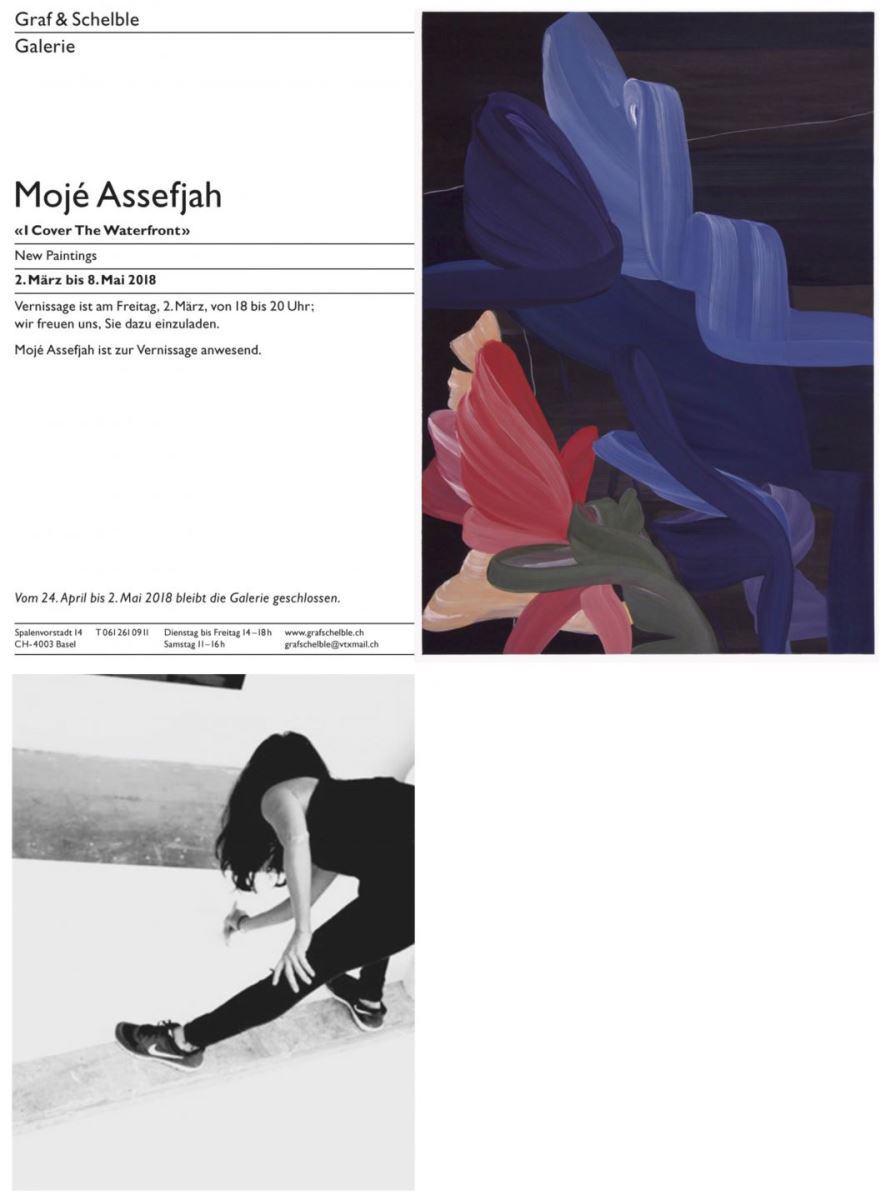 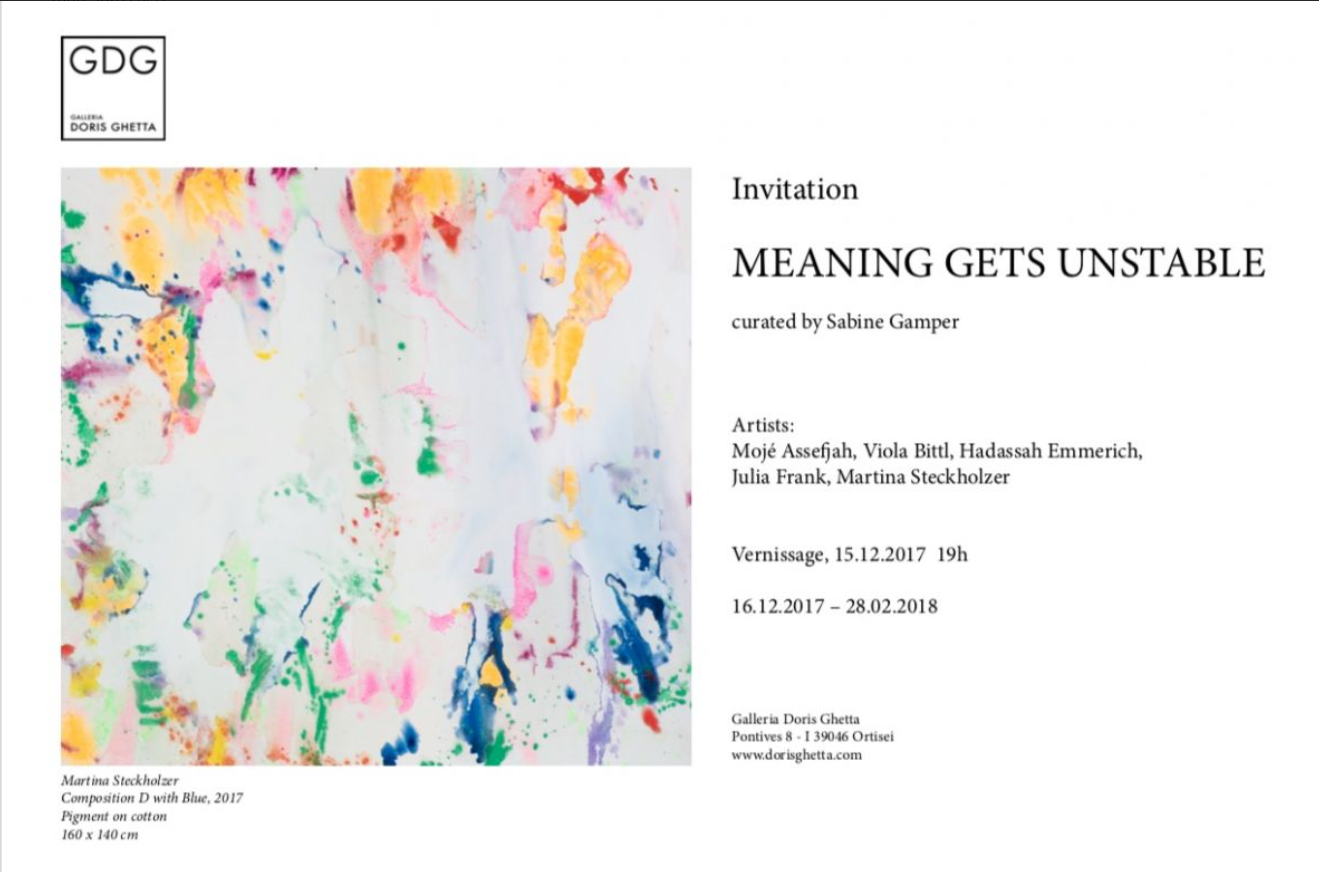 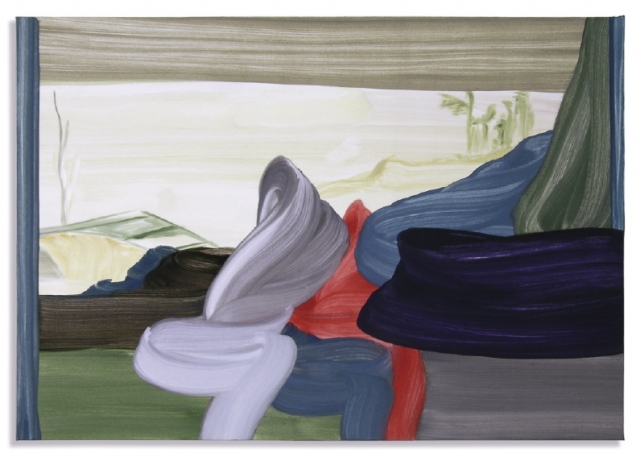