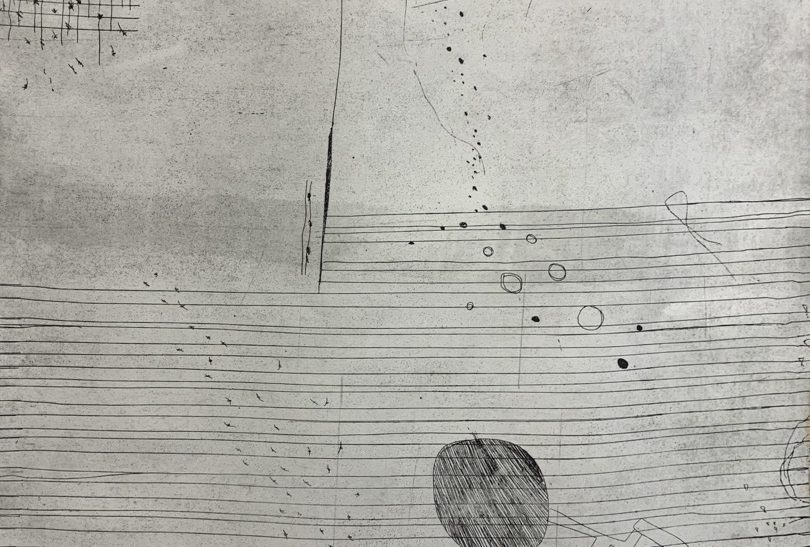 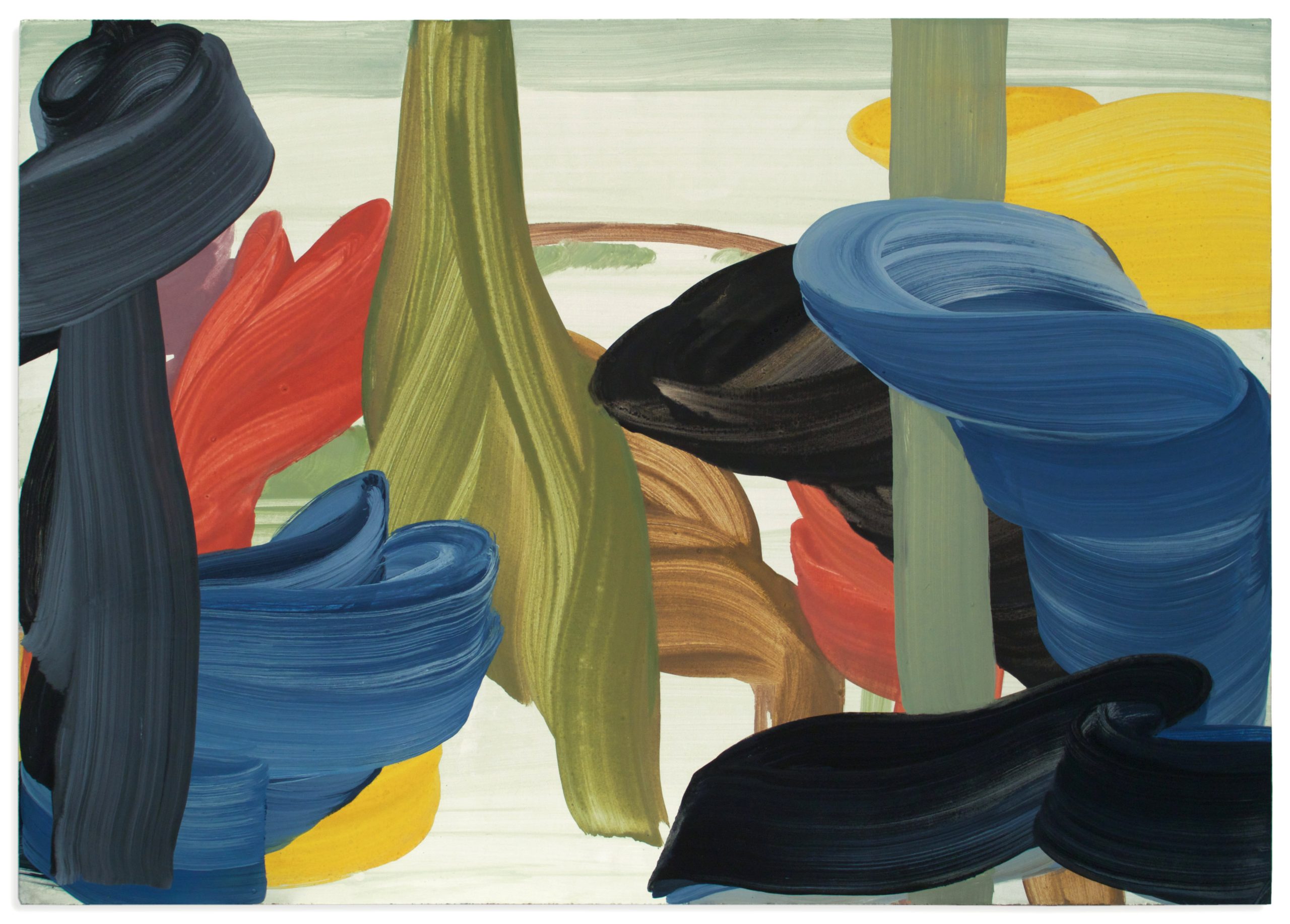 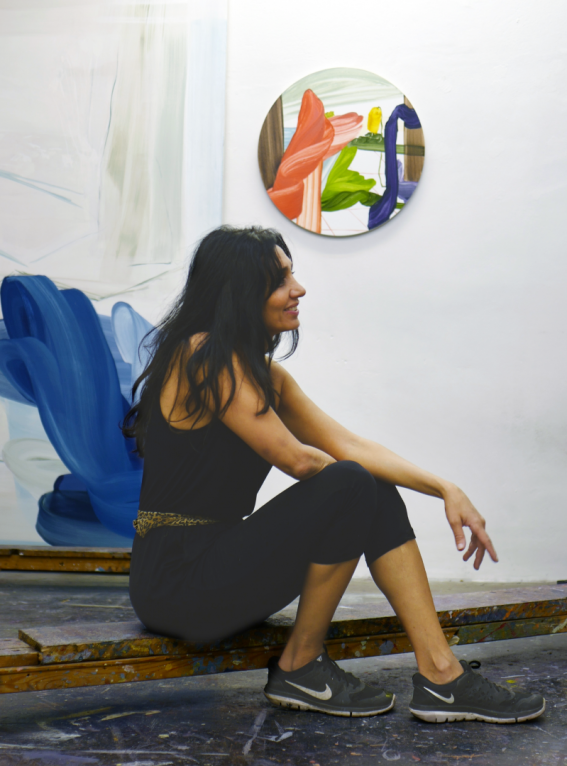 She lives and works in Munich, Germany.

Her family moved to Germany in 1986. She studied painting at the Academy of Fine Arts in Munich from 1992 -1998, and was a master student under Prof. Jerry Zeniuk from 1997 on. In 1999, she was awarded the Advancement Award for Fine Arts of the Federal Ministry for Education and Research, as well as the annual scholarship of the DAAD for a residency in Rome. In 2000, grant of the GOLART-STIFTUNG: Mural painting in Wetterau-Museum, Friedberg, Germany. In 2013, she continued her work in New York, within the framework of the residency program at the International Studio & Curatorial Program (ISCP), New York.

Since 1999 Assefjah’s works have been shown regularly in solo and group exhibitions in Europe and the Near East.

Her works are included in numerous private and public collections in Germany, Switzerland, China, Dubai, Lebanon, and Spain, such as:

“Each painting is to me a vision, a scene, a view. They are an invitation for the eye to look through a window opened to a nostalgic space. I use the traditional egg-tempera medium. My interest for the Italian Renaissance, be it technical and theoretical, is infused with the mystical beauty of the visual productions of Ancient Persia. The free gesture inscribes itself through wide ribbons that vary between dark and light colours. The flexibility of the movements and the strokes call to mind Persian calligraphy. The spectator might sometimes see vegetal, floral, plant forms, which are quite visible in bold floral pattern of early carpet design and other times might see baroque drapery. The spaces are built by the dialectic between opacity and transparency, closeness and distance, putting layers over layers to construct the depth. I would like to tell stories of dreamed landscapes between abstraction and figuration.” - Mojé Assefjah 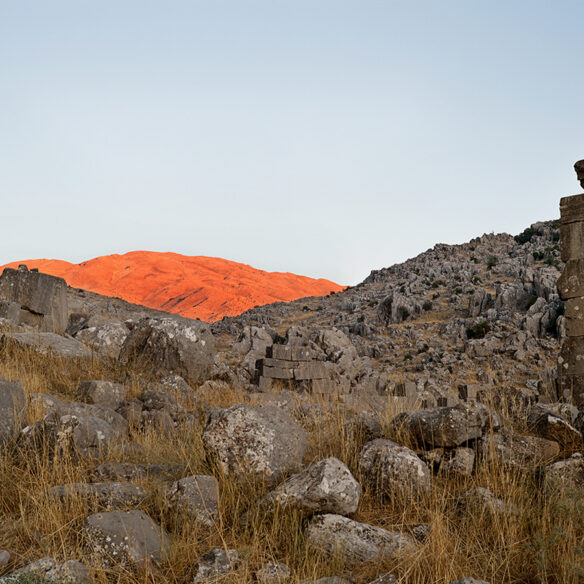 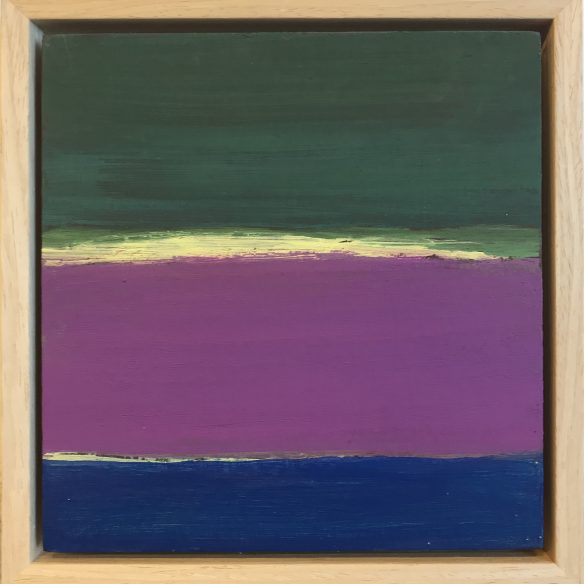 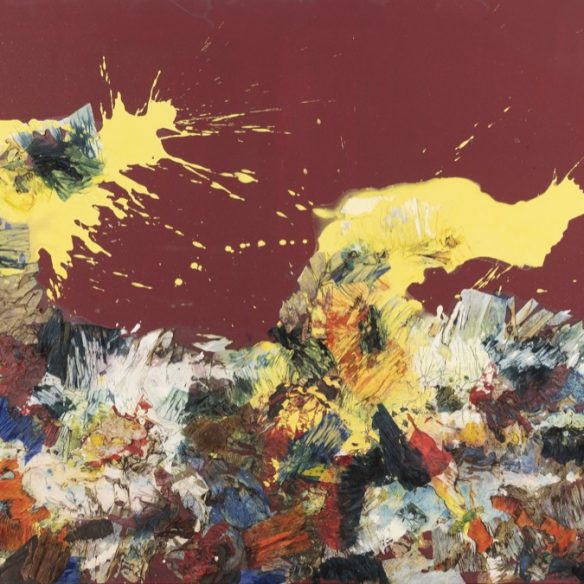 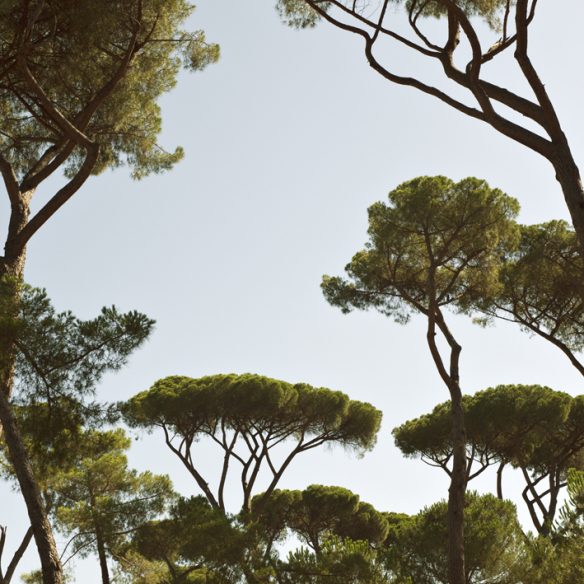 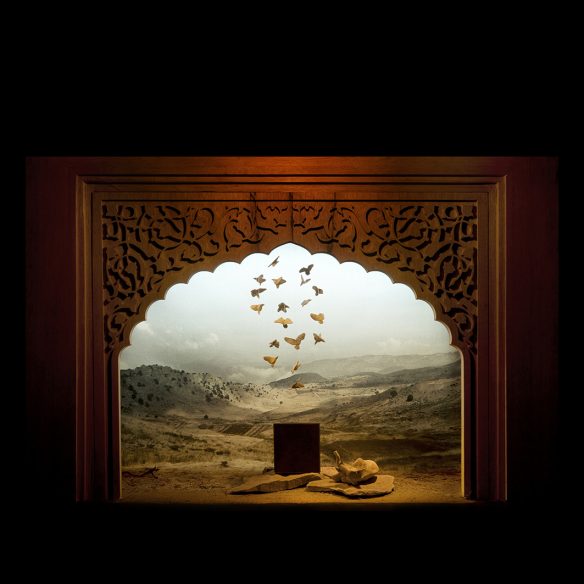 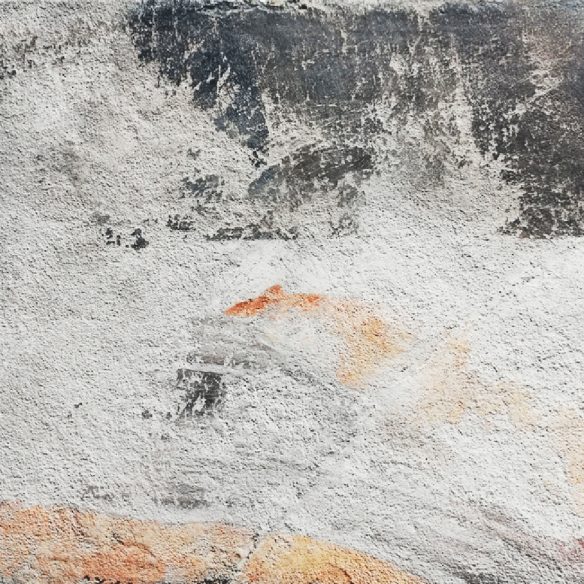 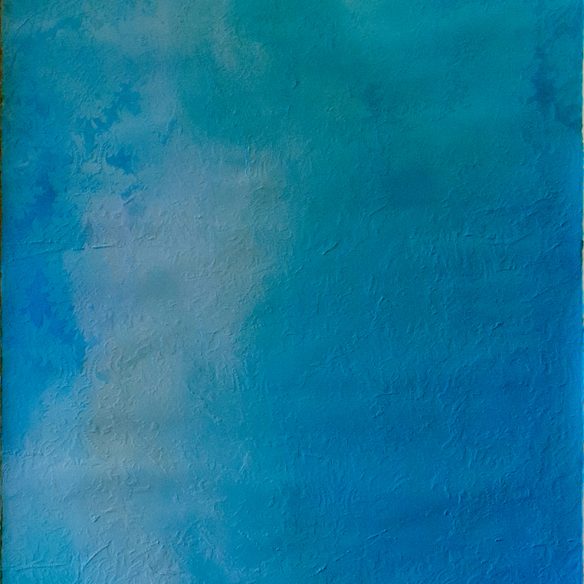 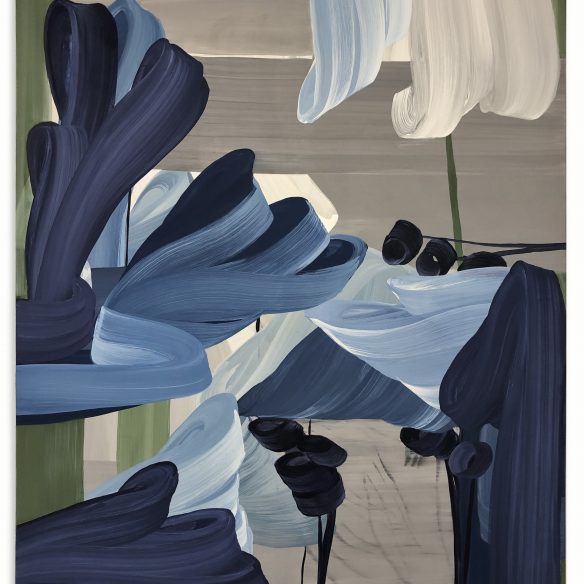 Subscribe to our newsletter for ongoing updates on our artists and exhibitions.