I Am One Acquainted With The Night
Collective Exhibition

Time did not stop.

The Beirut port explosion on August 4, 2020 might be the culmination of Lebanon’s history but it is not its completion. What this explosion represents is the destructive system that became a part and parcel of Lebanese people’s everyday life.

With a strategy that consists in creating an existential incoherence between the people and the communities; in imposing precariousness as a condition and individualism as an ideology; in obscuring history to sow ignorance of the conditions for the realization of the current situation of the country, this system reigns triumphant. A system carried out by the ambassadors of a war that began in 1975 and did not end.

This year is an aggravated representation of the last 45 years and of the culture of annihilation we’ve come to accommodate in our daily lives. So how does a long-lasting destruction culture affect the creative process? And what are the ethics and responsibilities that shape that production?

This exhibition offers the possibility of a reading beyond the current state of emergency, freeing the reflection from the temporal and spatial confinement, transcending disciplinary boundaries and allowing for an open debate around the notion of destruction, the constant flow of interruptions and the cyclic chronic presence of this energy.

It sheds a gaze on the productions of artists from Lebanon and the region, that translate the witnessing of destruction during the past four decades and question the games of memory, unconsciousness, and defense mechanisms that come into play in the creation of performative utterances, which not only describe a given reality, but aim to resist and transform it. It delves into how artists protect their identities and voices in a context that seems to want to eradicate them.

I am one acquainted with the night is a collaboration between Studio La Città and Galerie Tanit, Beirut reflecting solidarity and resilience. It borrows its title from a poem by Robert Frost. It declares familiarity with darkness, to allow the light to come back through the work of 15 artists. 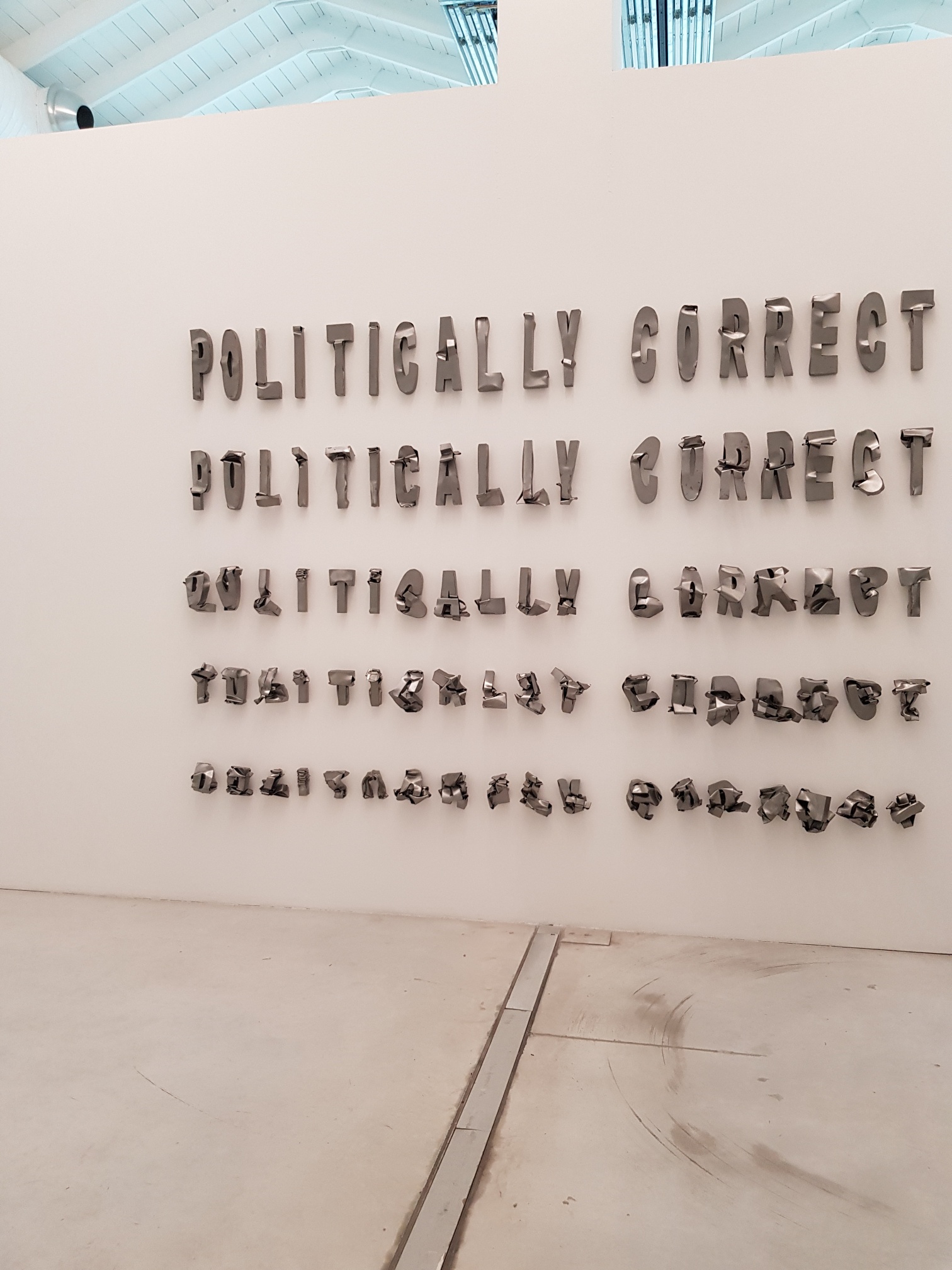 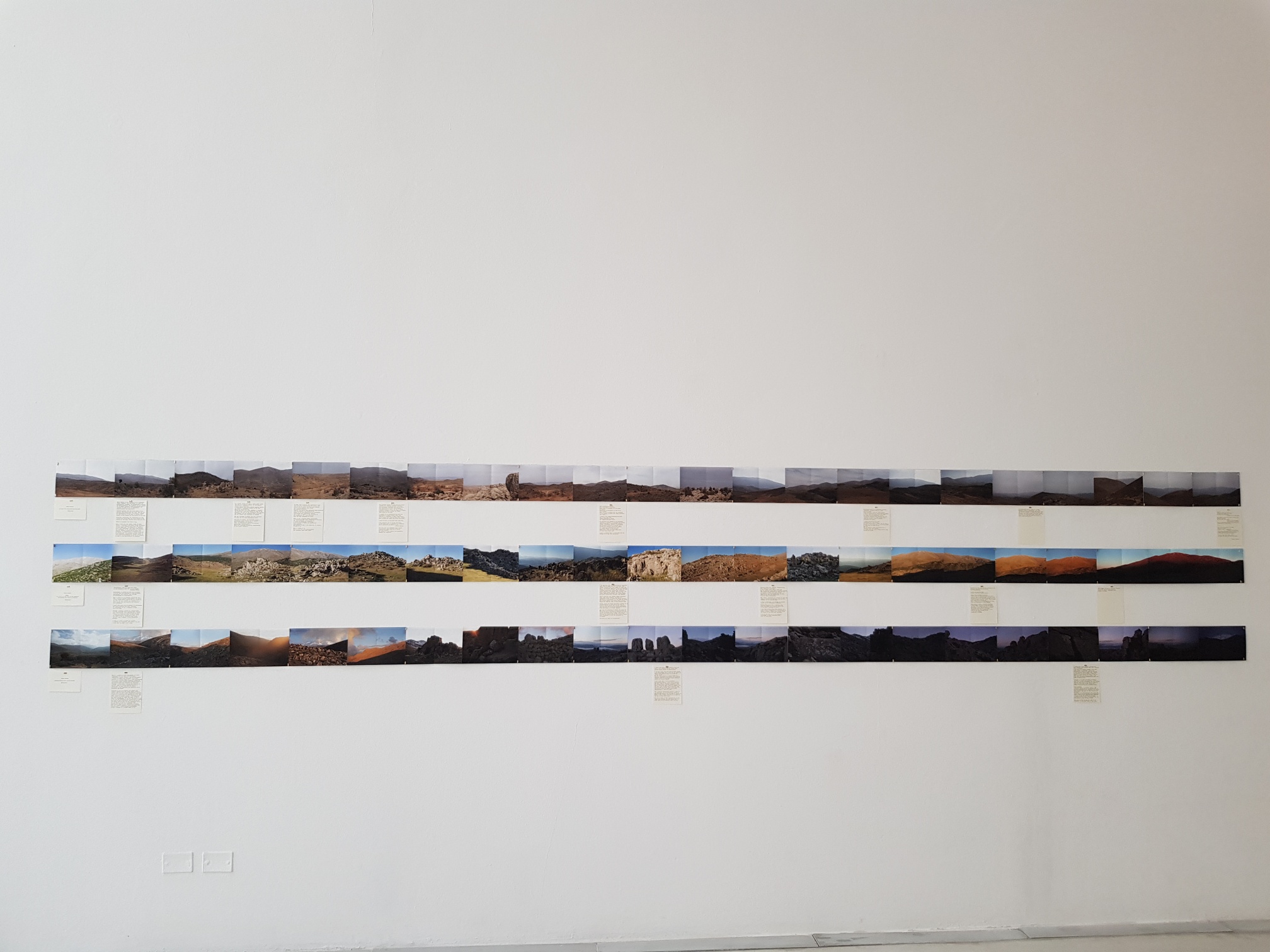 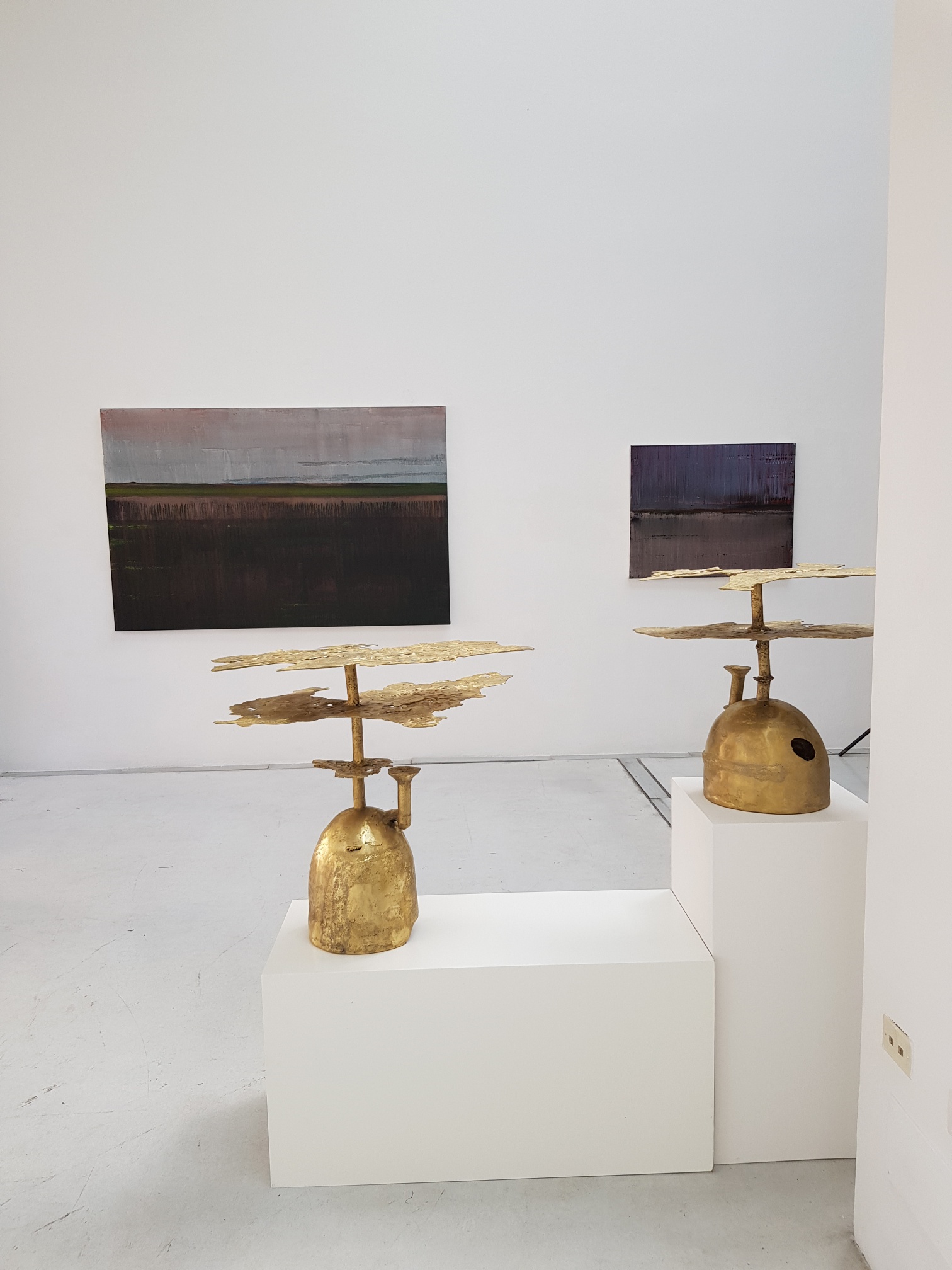 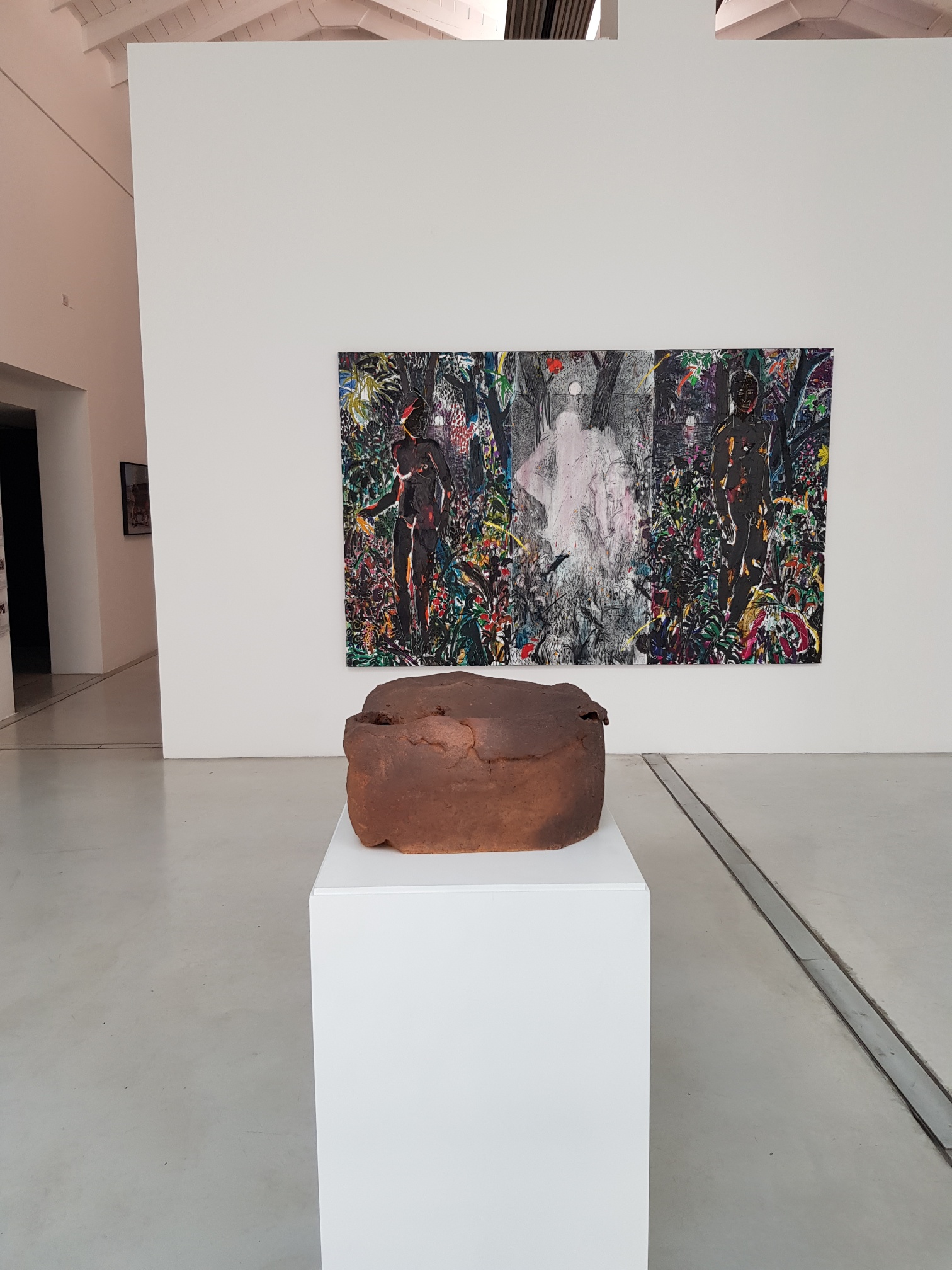