Sonja Braas News
"Congratulations to our artist Sonja Braas for a successful participation in the traveling exhibition ‘Models of Nature in Contemporary Photography’, with its last stop in Berlin! Stop by at the #alfrederhardtstiftung, Berlin For the opening tomorrow Jan. 10, 7-9 pm Or visit until Apr. 26, 2020" 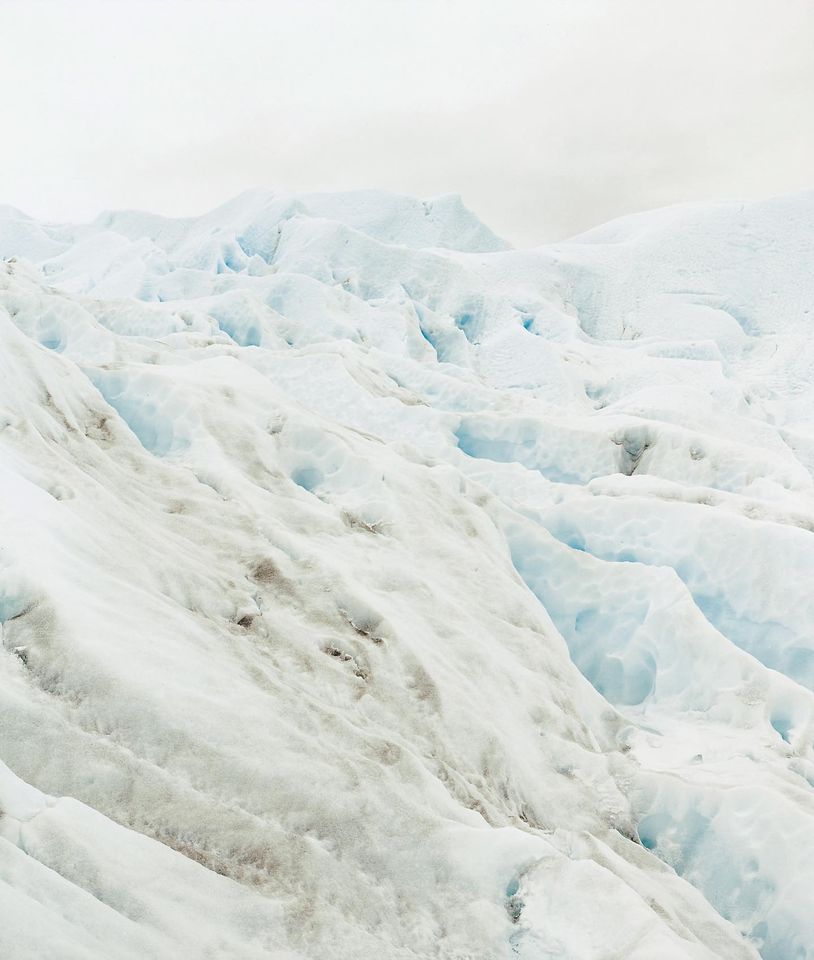