Galerie Tanit is pleased to present “Bleak and Black” a solo exhibition by Youssef Abdelké. 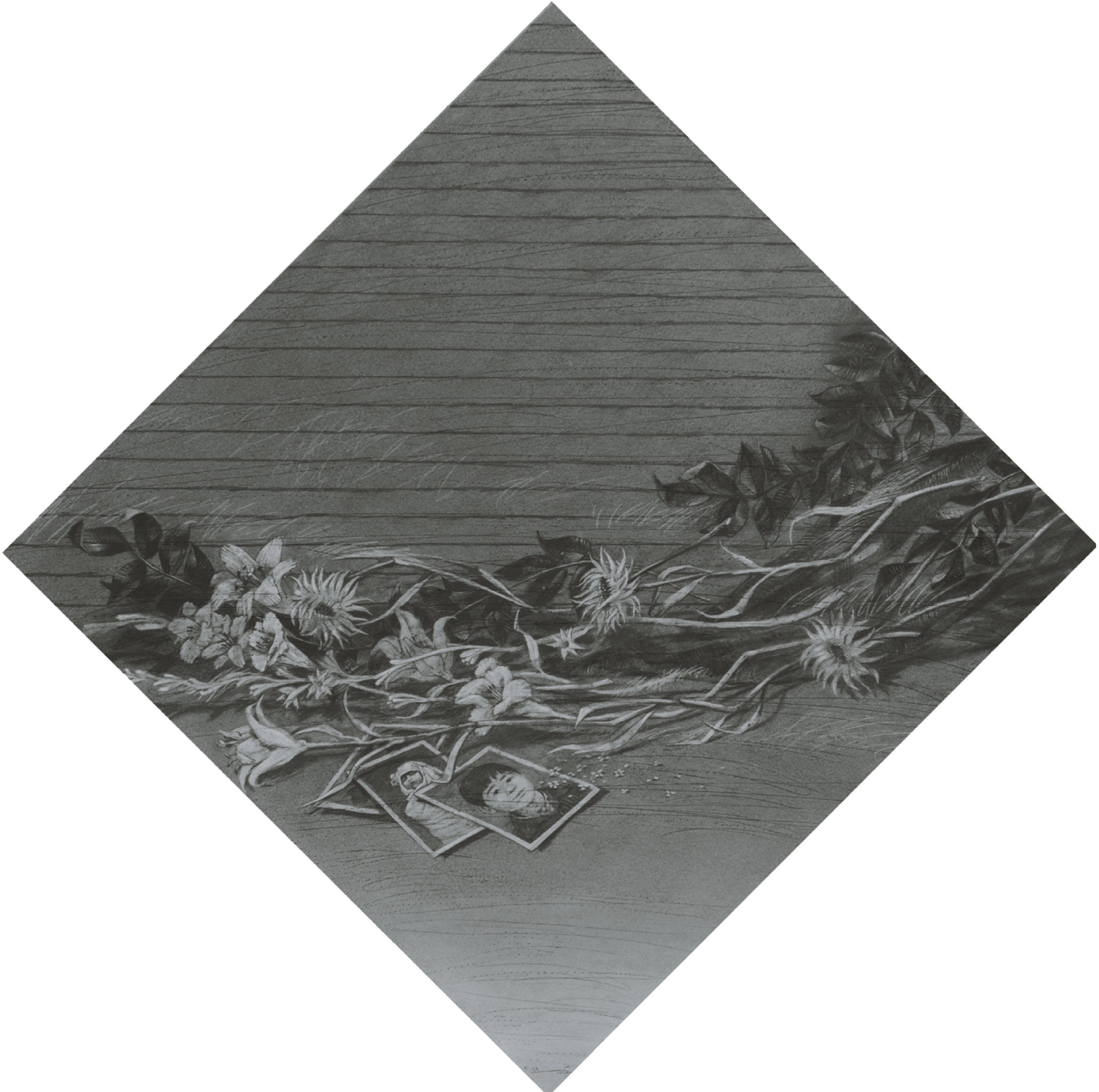 Abathar Kmash & Ehab Abou Fakhir had to flee from their hometown Al-Suweida in Syria in spring 2016.As professionally educated musicians, who had studied at the academy of music in Damascus, they took their instruments, a Viola and an Oud-Lute, with them. After their arrival in munich, they met the morrocan musician Muhsin Ramdan, (vocals, drums) – a fateful encounter. Together, the three musicians founded the trio Jisr, a musical group between orient and occident and quickly developed musical roots. Together with Bavarian artists like Konstantin Wecker, the Martina Eisenreich Quartett, Roman Bunka, the Express-Brass-Band & Embryo, they already gave a lot of concerts.

Their repertoire spans from 11th century compositions to the times of Richard Wagner, from contemporary european music to  syrian and egyptian pieces. They also play music from Turkey, Tunisia, Algeria, Morocco and Andalucia and show an impressive dreamlike landscape of classical Arabic music. 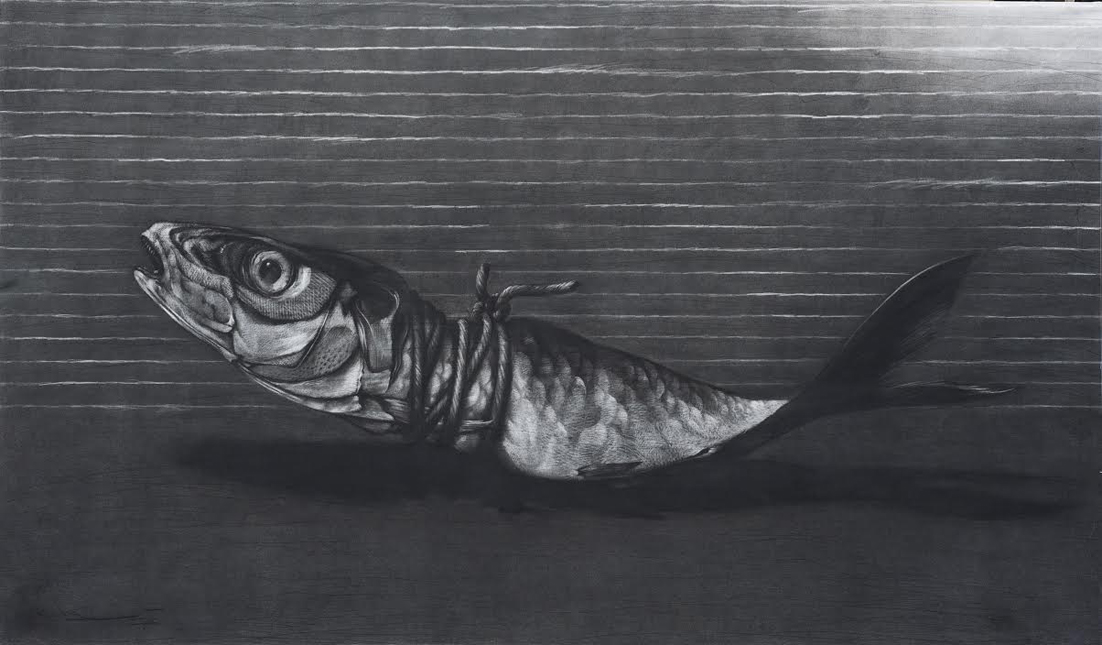 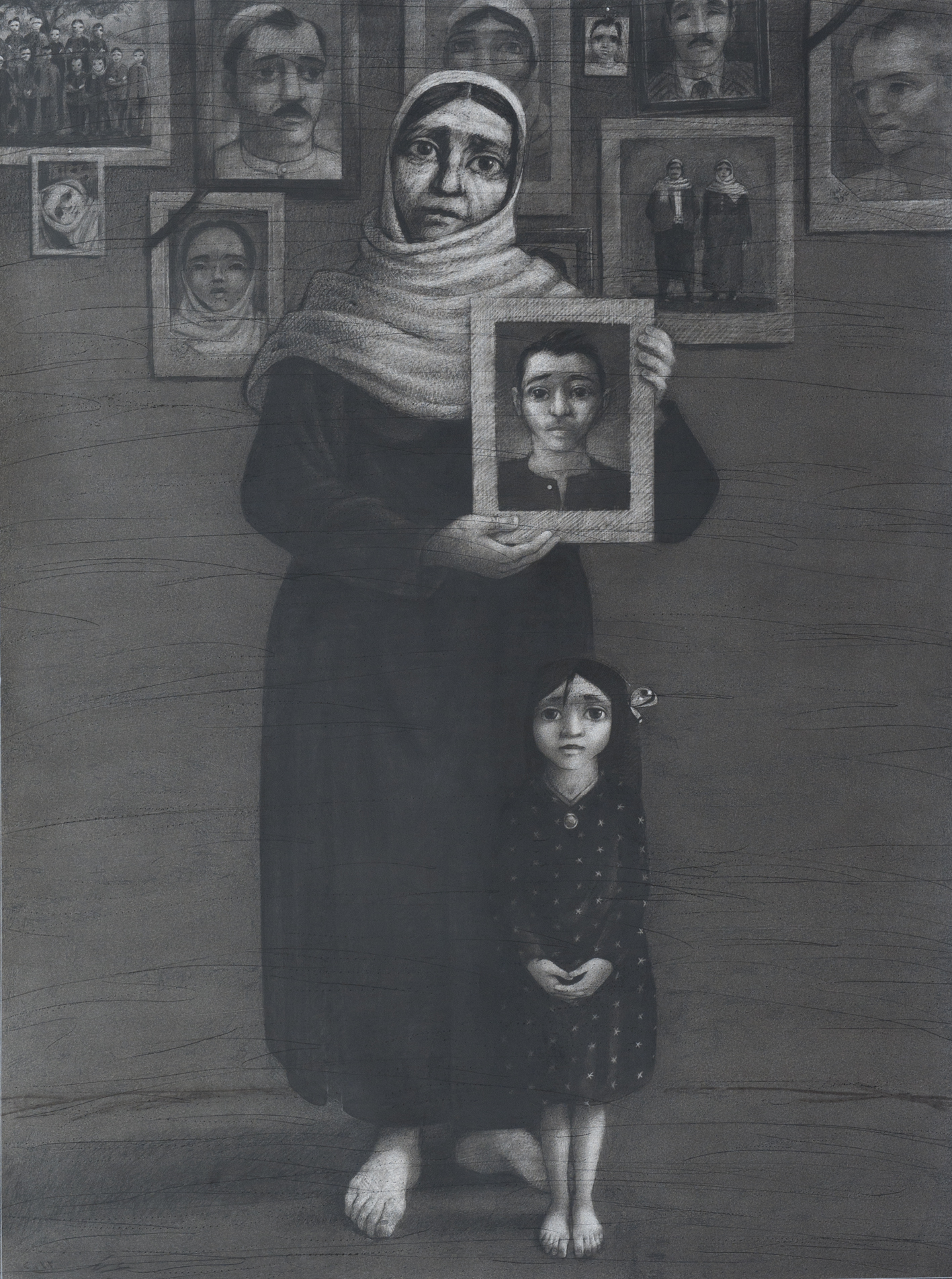 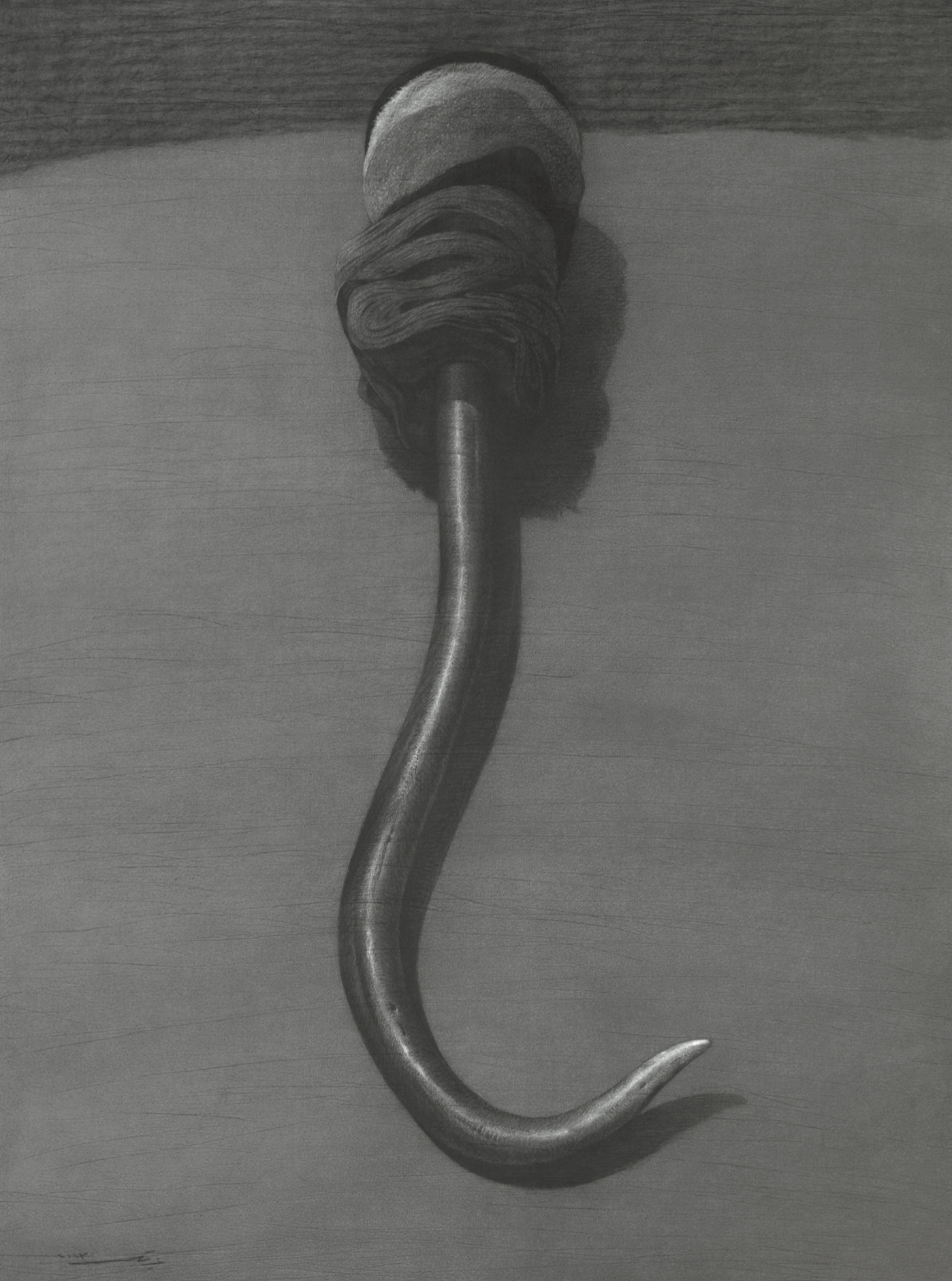