Welcome to Beirut is about daily life: driving in the city, going to the hairdresser, discussions with the grocer, visiting a motor show, a wax museum, dining out… It is a driven promenade inside the city with a few open windows through which to peep in. More ironic than sarcastic, the film reveals the state of mind of a certain Lebanese society, a direct consequence of the atlas syndrome: When one opens a European atlas of the world, Lebanon is in the middle but also in the crack, central yet invisible.

Lebanese novelist and essayist Dominique Eddé writes in an article in le Monde that, despite her concerns, it is wonderful to witness the emergence of a movement where “a people who no one believed in any longer can be seen and their voices heard”: a Lebanese people united in solidarity. 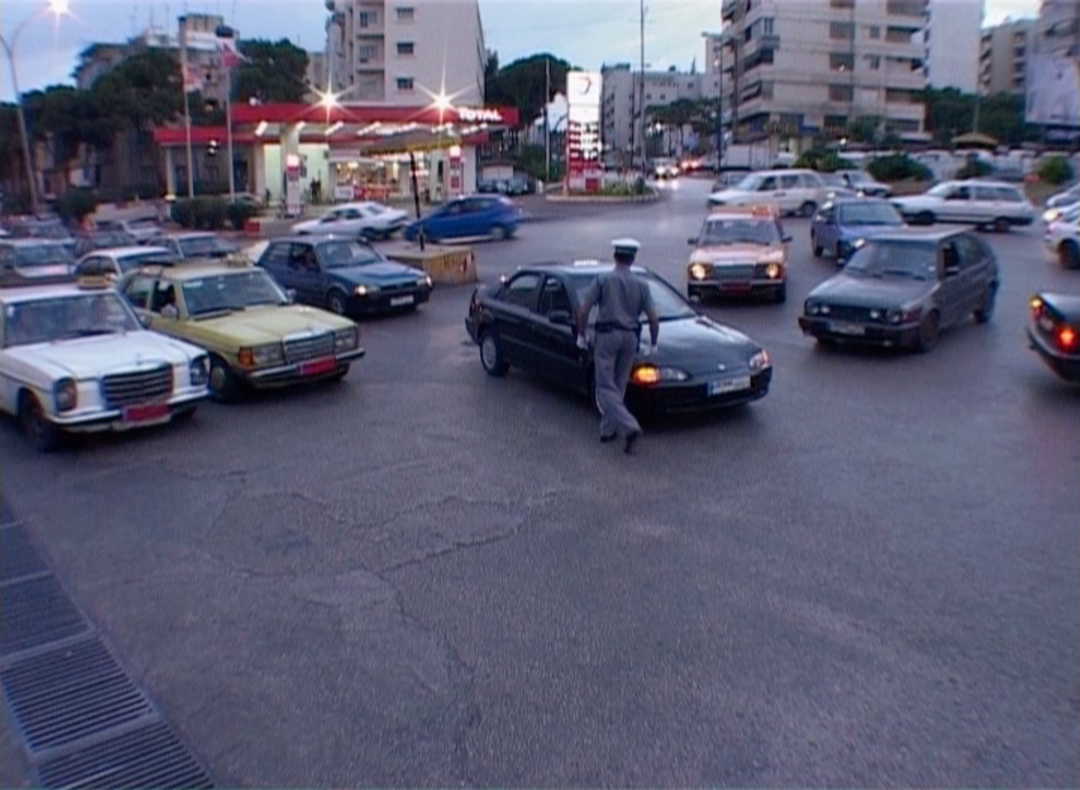 The exhibition will be on view until
Friday, January 17, 2020