“Joan Ill’s work implies reflexive revision of the concept of painting, questioning its limits while at the same time investigating and delving into its intrinsic possibilities and revealing its less evident side. He disrupts the usual perception of space and matter, turns the pictorial language upside down and offers us that which is usually hidden, the back room of the show.

His works manifest a marked sense of balance, expressive restraint and sobriety. He’s not satisfied with the obvious, yet he expresses himself with a meridian clarity that affects both form and content.

Always within the admirable sense of coherence that shows throughout his career, his recent production shows a splendid maturity, an increasingly subtle and refined use of his characteristic tools: transparency, hybridization with the photographic language, the combination of the manual with the technological… so that he manages, -especially in his diptychs and triptychs- to transmit, to communicate something new, a deep sense of purity, an atmosphere impregnated with spirituality and transcendence.” 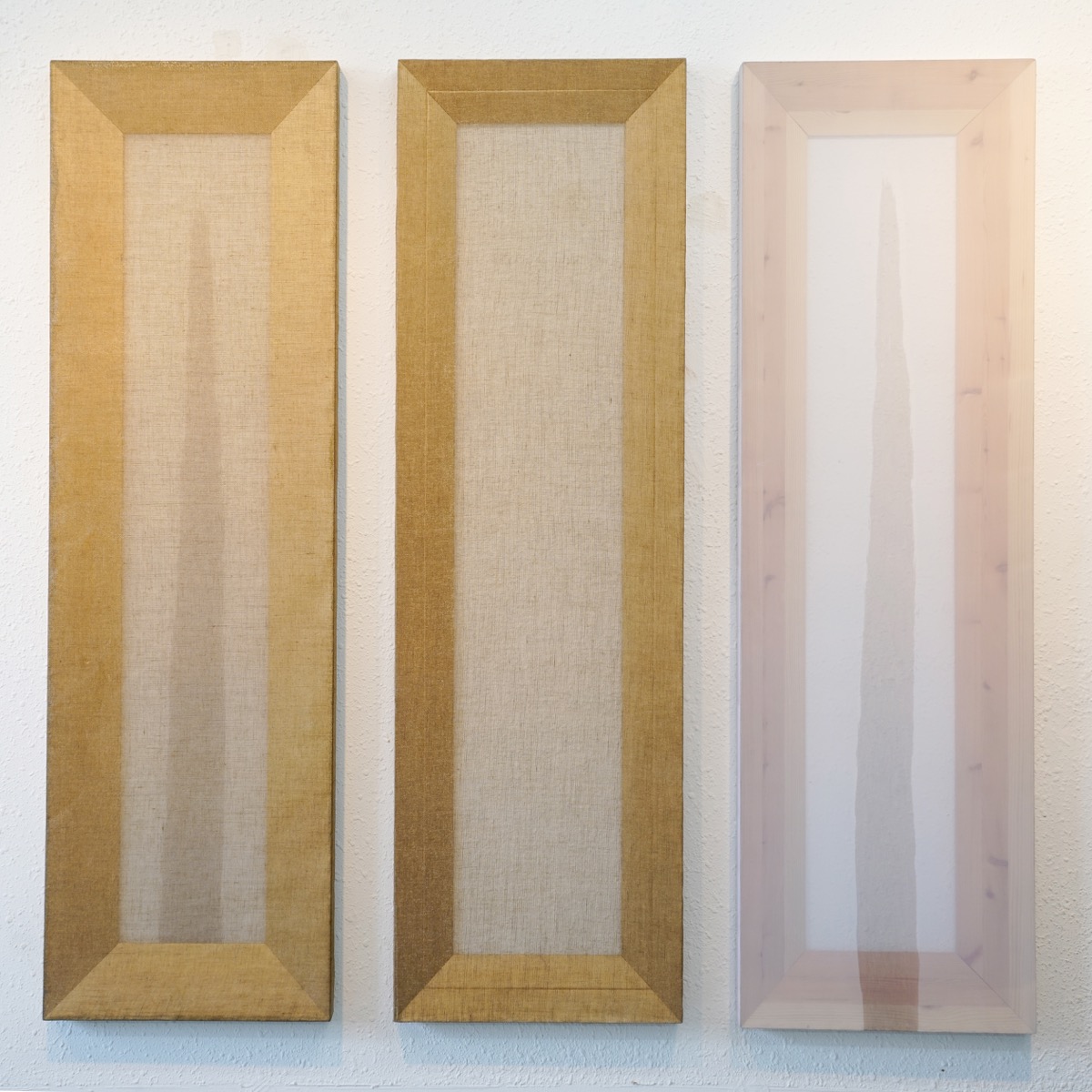 Opening on Thursday, November 18, 2021
From 6:00 PM until 9:00 PM
in the presence of the artist who will be performing on the saxophone 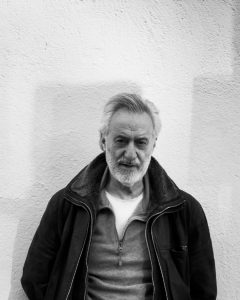 Lives and works between Barcelona and Camp de Tarragona.

Joan Ill’s main interest focuses on research into the limits of painting, with particular emphasis of his work on transparency. Remaining faithful to the concept of the pictorial window, the frame imposes itself as a means of access to enigmatic universes and intensely poetic mental spaces. With textures and transparencies, the artist manifests the telluric link with his territory.

With the Sacralis series (2017), the elimination of any form of representation brings out the meaning of the work. A work produced with austere materials –wood, linen cloth and gold paint– which, for a few moments, solely through the transparency and format of the frames, seeks to draw the spectator into a mystical silence. From here on, and always with the idea of pictorial research, in the subsequent series Mediterran, Our Sea, Natura Morta and Disseminat, transparency integrates iconic images. The desire to maintain the focus on the contrast of textures and his idea of territory inspires him to innovate in new formats and various plans that coexist in the same pictorial space.
At the same time, his installations, usually site specific, combine materials from nature or from the territory and different techniques, such as light, sound, printing on canvas or video.

Joan Ill began painting in the 1980s, after studying art and interior design at the School of Arts and Crafts in Barcelona. He quickly identified himself with the informalist trend and opted for a pictorial line of large formats close to the neo-expressionism of the time. Between 1988 and 2001 he lived in Paris, where he developed part of his artistic career. Once he settled in Paris, he felt the need to abandon the impulsivity that guided his work and provoked a radical change in his job. It was at this time that the artist focused his interest on a concrete painting based on a rigorous expressive austerity.

The series Gentilly, 3.6.9 (1993 – 1996) reflects a fully abstract creative process based fundamentally on the thematic aspect of the rectangle. The use of stitching and the pictorial stroke define the scarce representativeness of this very fruitful period. It is a work in which the frame gradually becomes an integral part of the painting.

The series entitled Paradisos Perduts (1997-2003) accentuates his interest in transparency, in the two-dimensionality of the work and in questioning the traditional concept of its support. From 2000 onwards, he has made his languages more versatile, moving into the field of video and installation.

In the Limes series (2004-2008) he added photographic images, the transparencies of pixelated fabric (digigraphy on polyester), treated and sometimes painted, together with the traditional stitching of fabrics. In this stage, a return to the representation abandoned in the 90s is proposed. In this case, the figurative image is fundamentally iconic and is based on a typically Mediterranean landscape theme: the horizon, the sea, rocks and vegetation. 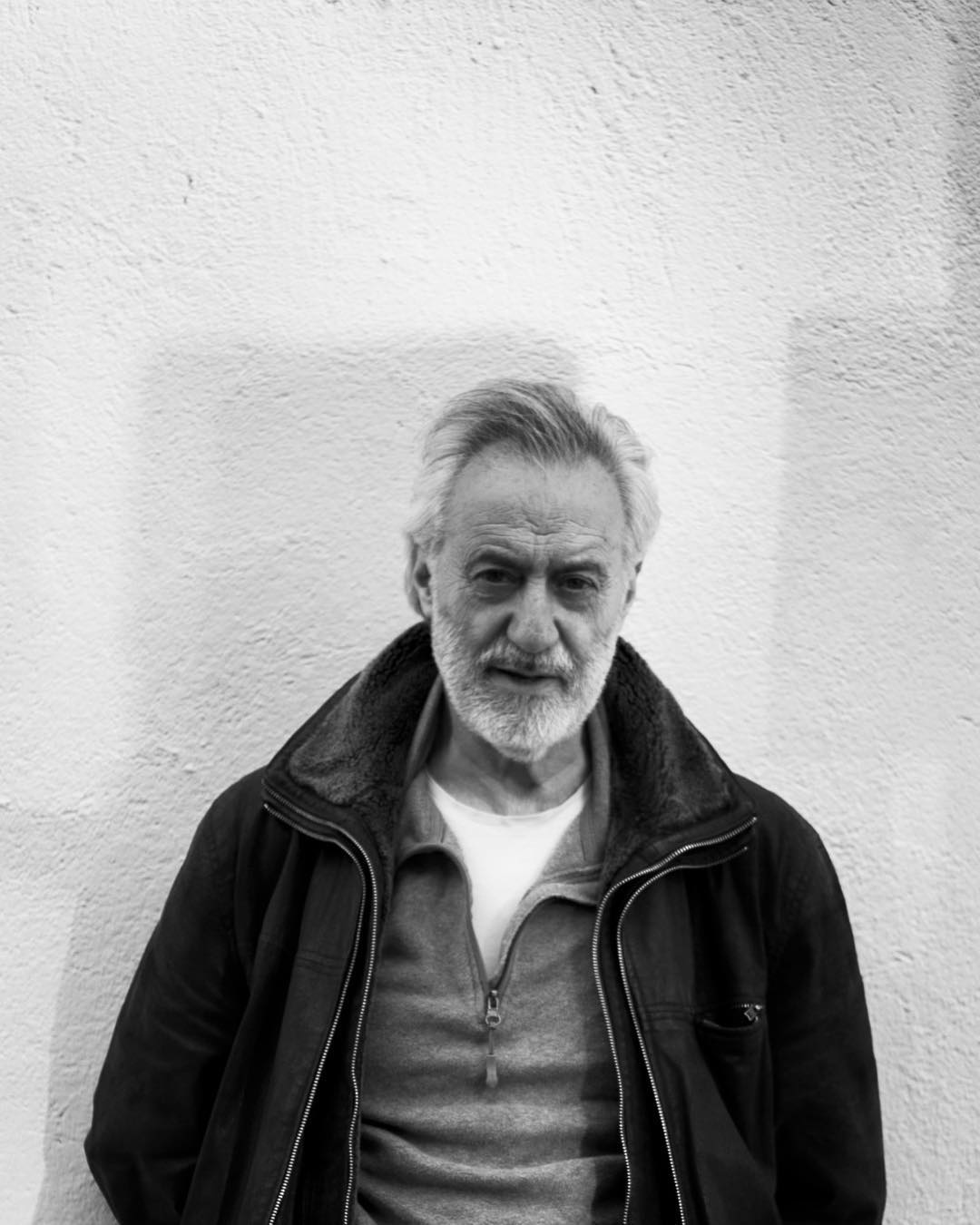 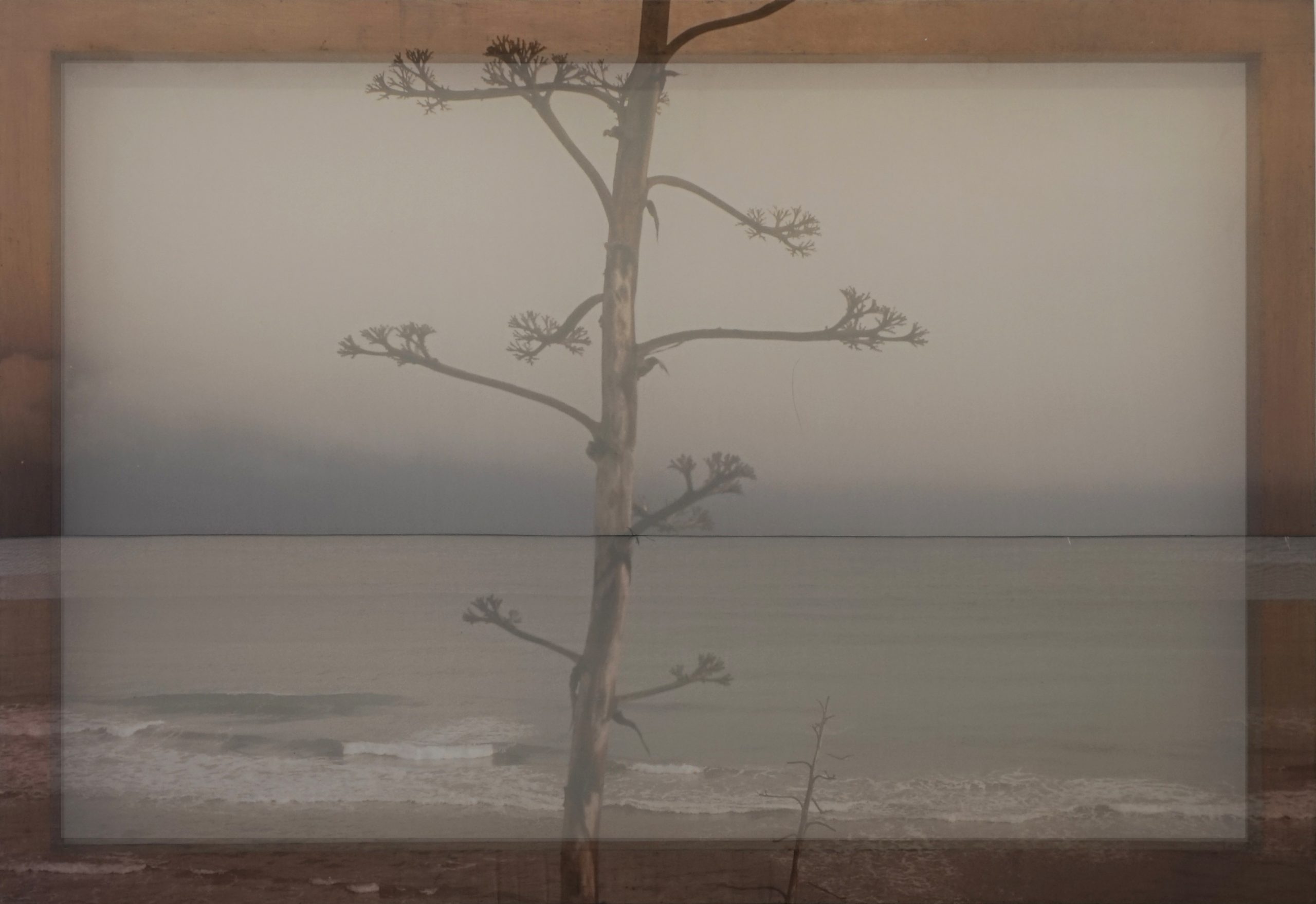 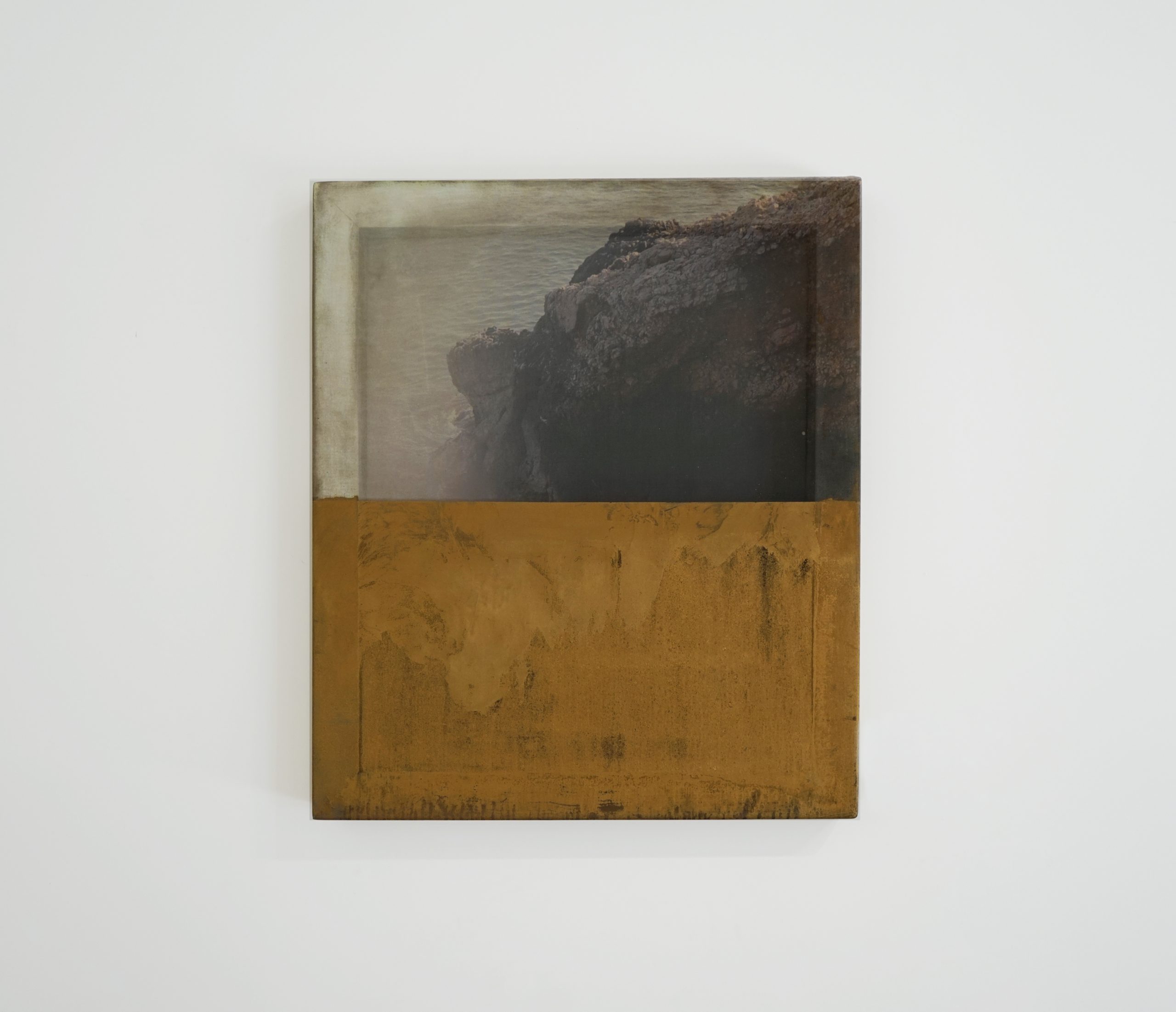 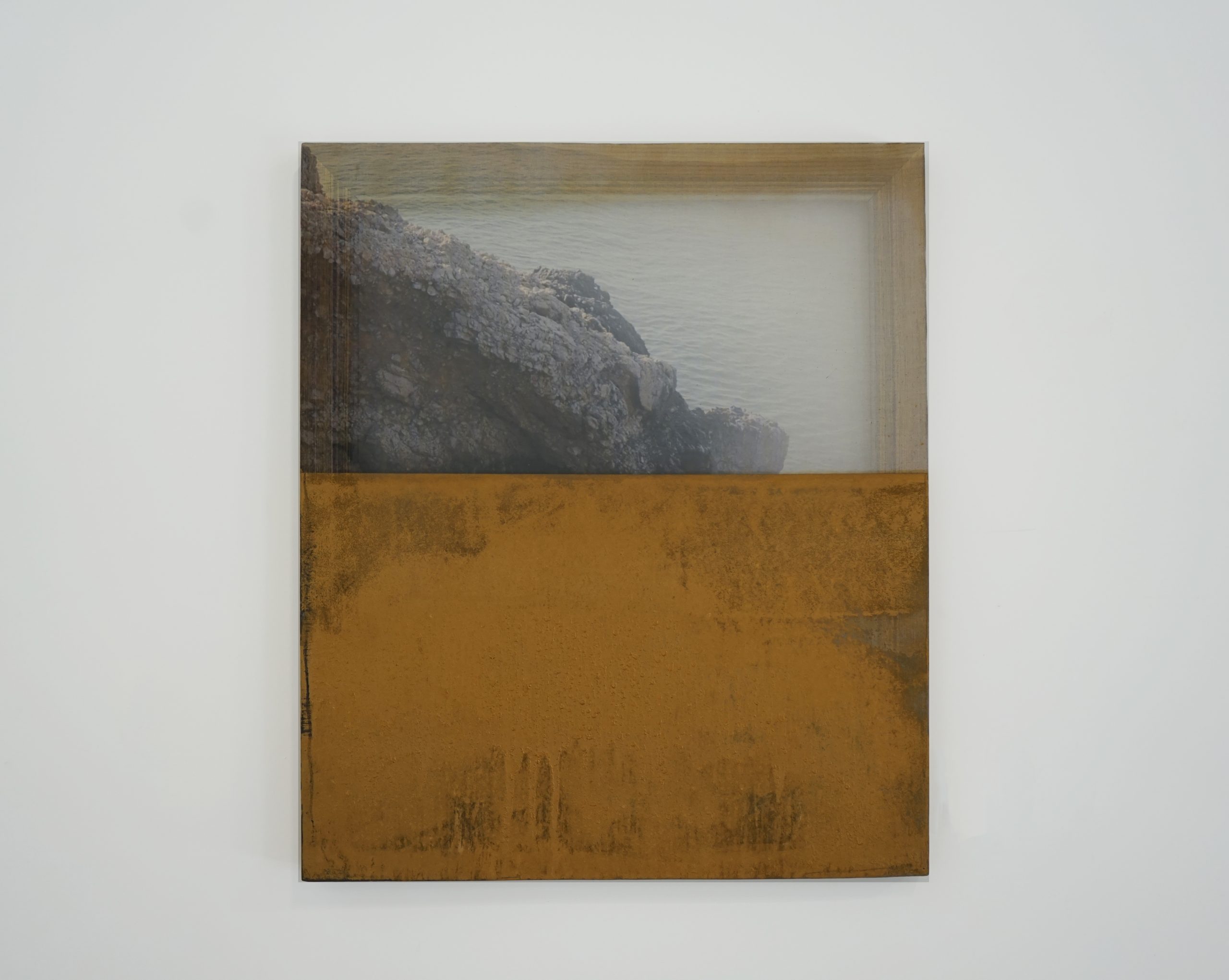 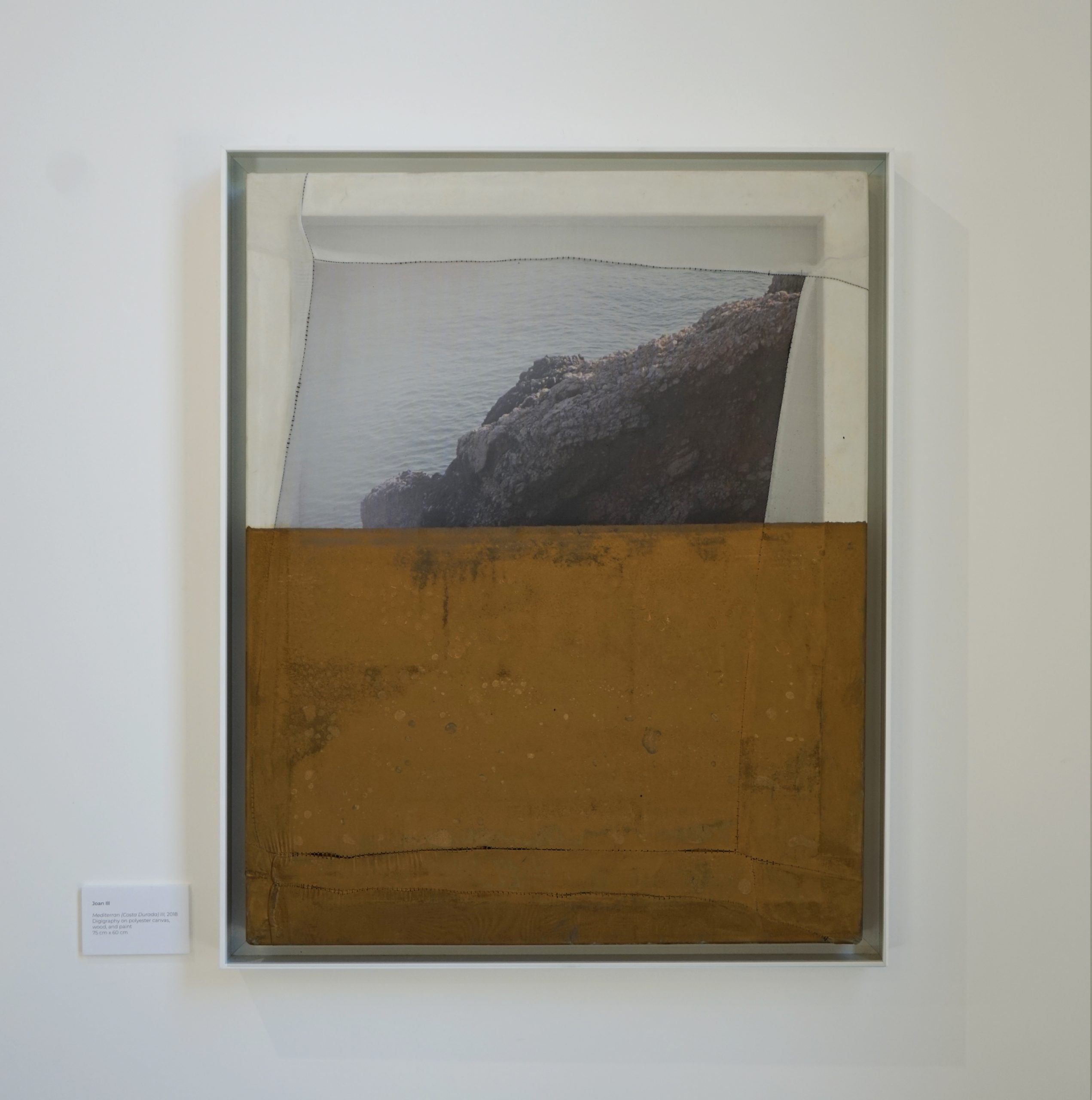 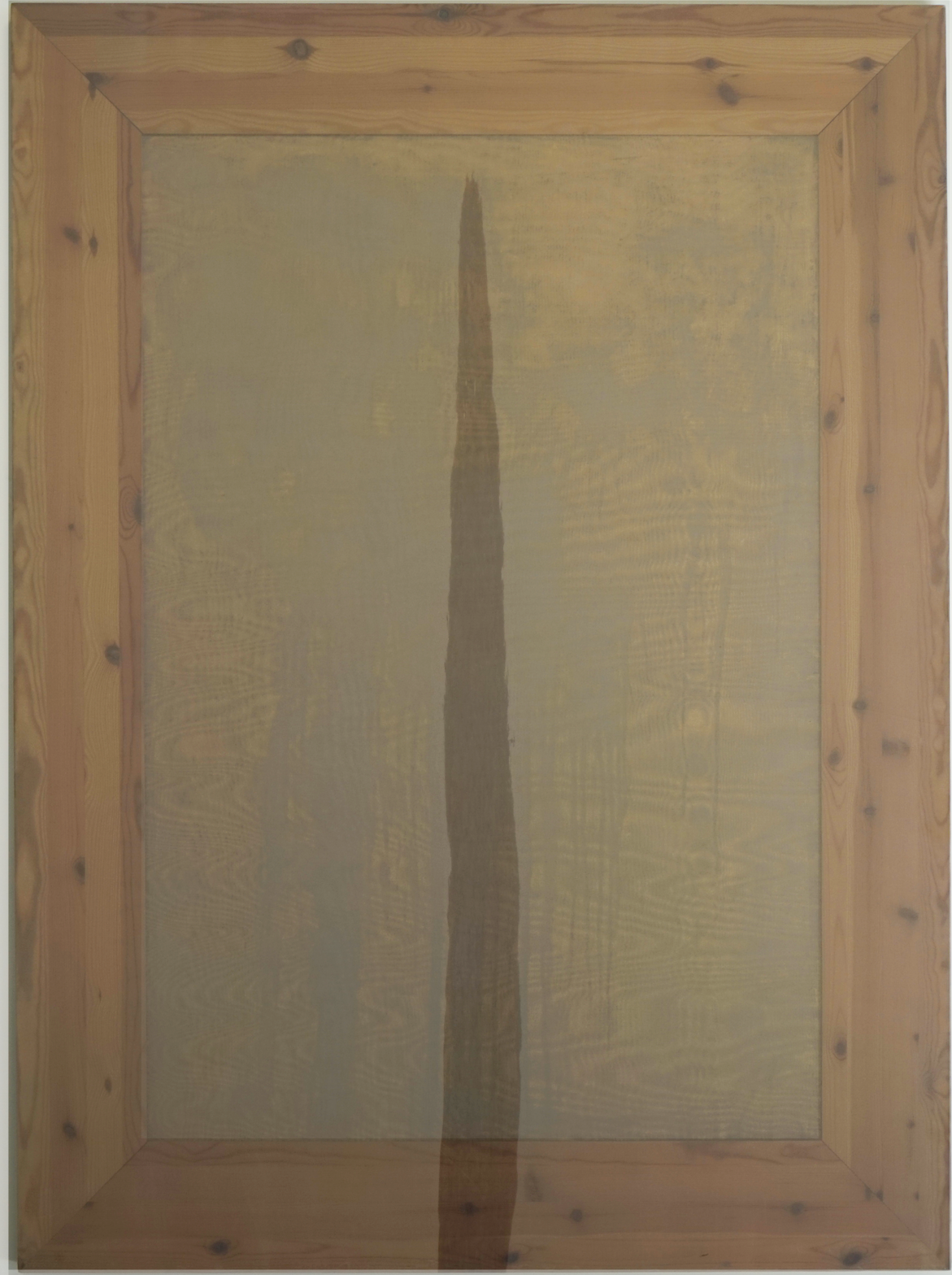 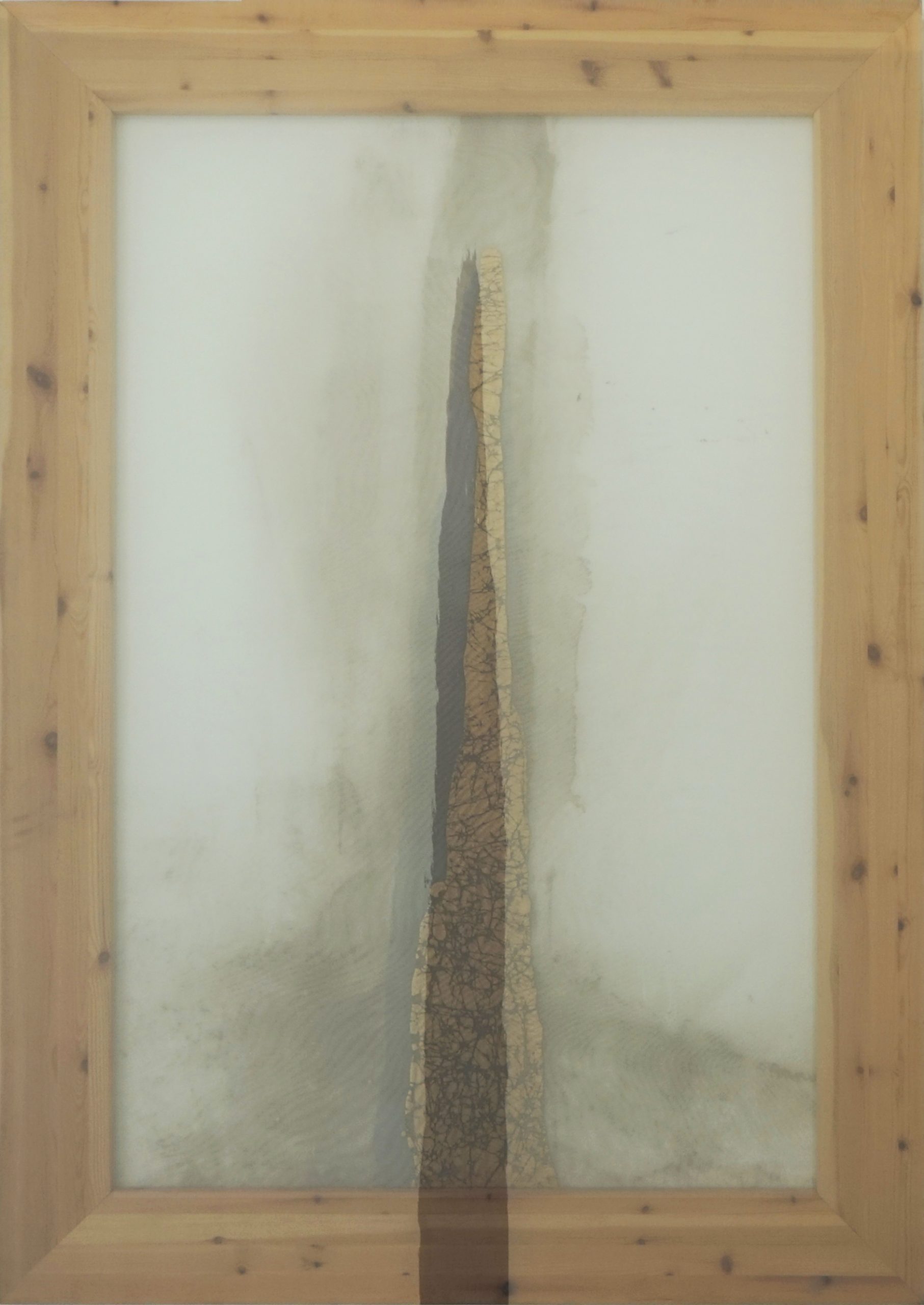 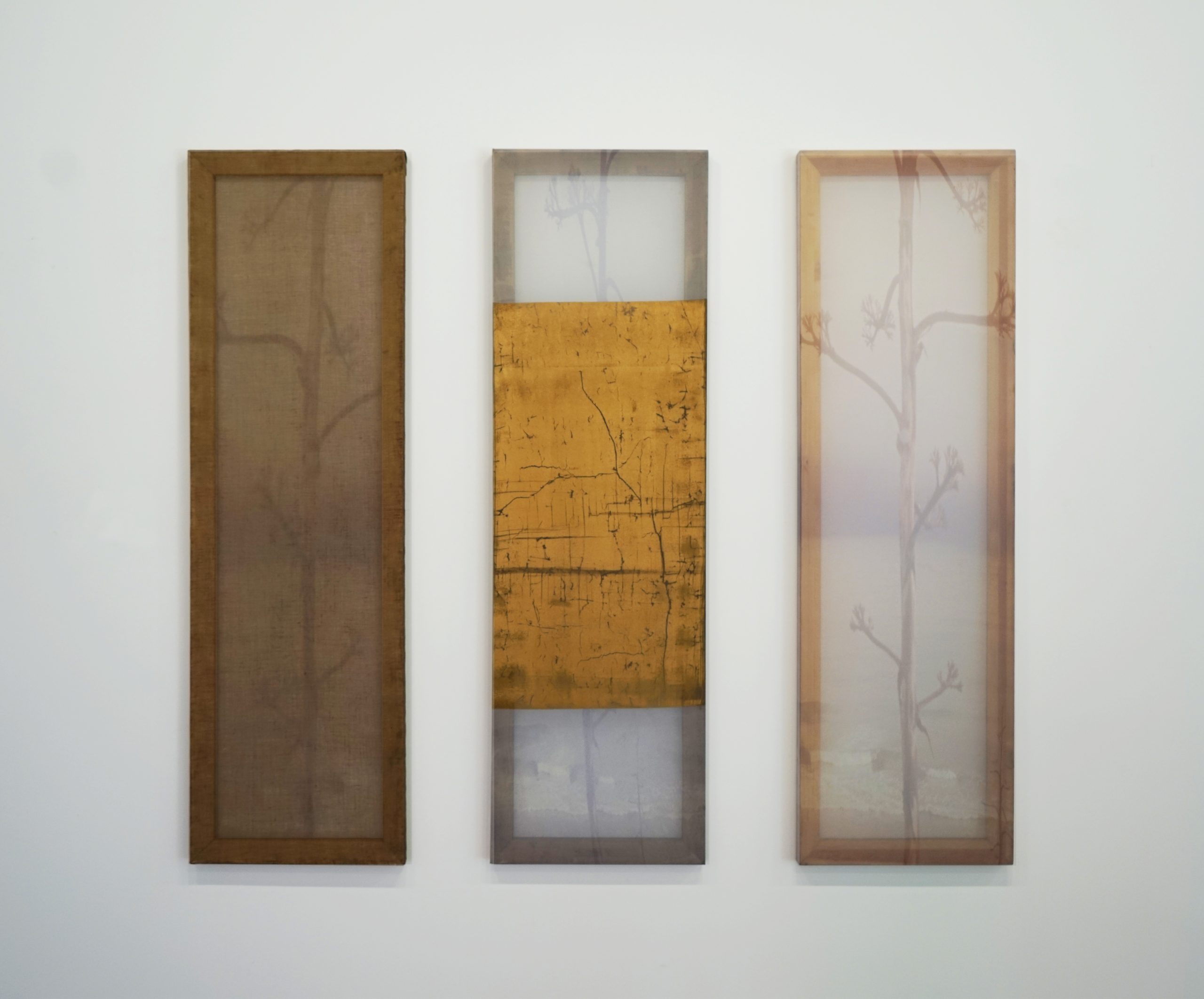