An exhibition by Herbert Hamak, in collaboration with Dieter Vilinger
Herbert Hamak has developed a special process of binding pigments in synthetic resin and wax. The resulting liquid mass is then being poured into a particular shape. Wood-framed canvasses which serve as carriers are immersed into this mass. The results are mostly monochrome picture objects of incredible beauty and color density, displaying extremely sensitive reactions to changing light effects.
Multi-layered is the best way to describe these bodies of color extending into surrounding space; various shapes of solid strength and weight which at the same time, owing to their transparent surface, appear to be light and immaterial. Hamak is paying attention to his choice of pigments which give his works their unique luminescence and increase their three-dimensional effect. The interplay of shape and color in Hamak’s work suggests a concept of space the limits of which cannot be clearly defined.
The remnants of canvas visible at the edge of these bodies of color have to be taken as a clear hint: Hamak does not think of his works as sculptures but as space-conquering paintings.
DIETER VILINGER
Born in Germany in 1947, artist Dieter Villinger has made a career in making large monochromatic paintings conscious of their physicality and the spatial relationship between them and the environment in which they’re installed. He is considered to be one of the outstanding German representatives of the art movement “Radical Painting”.
He is considered to be one of the outstanding German representatives of the art movement “Radical Painting”. In his work, Villinger examines how paint is applied, which leads to moving, relief-like surfaces. With paintbrushes, brushes, and spatulas, he works on a tough mass of paint. Sometimes he applies so much paint that gravity sets it in motion.
Vertical color gradients arise and break through the horizontal traces of movement. The painting process remains visible on the canvas. Color is both a means of representation and an object of representation. 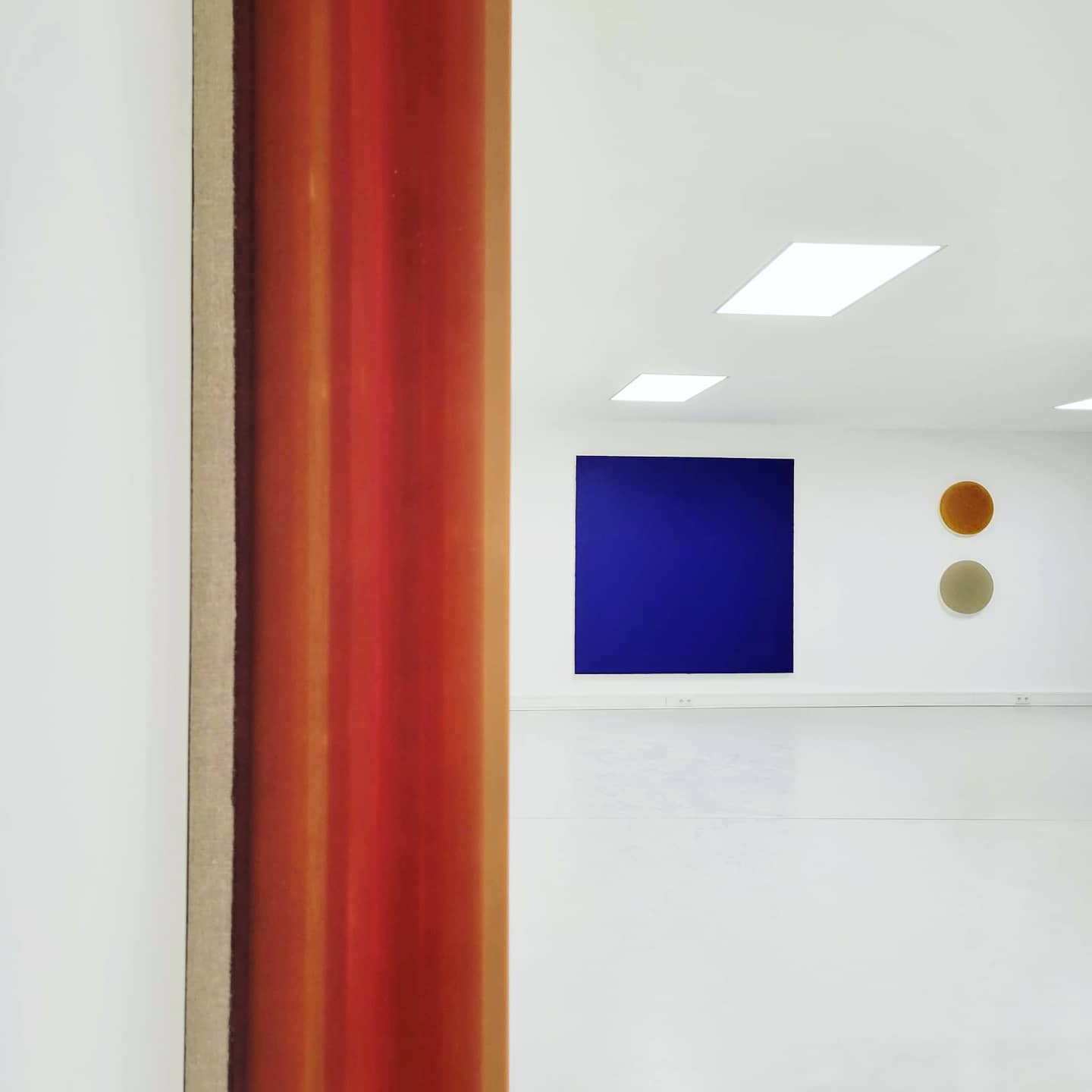 Imprisoned by the absurd reality we are living in currently, we dream. Between the elusive past and the elusive future we imagine, reinvent, project, and explore the possibilities of utopic cities. 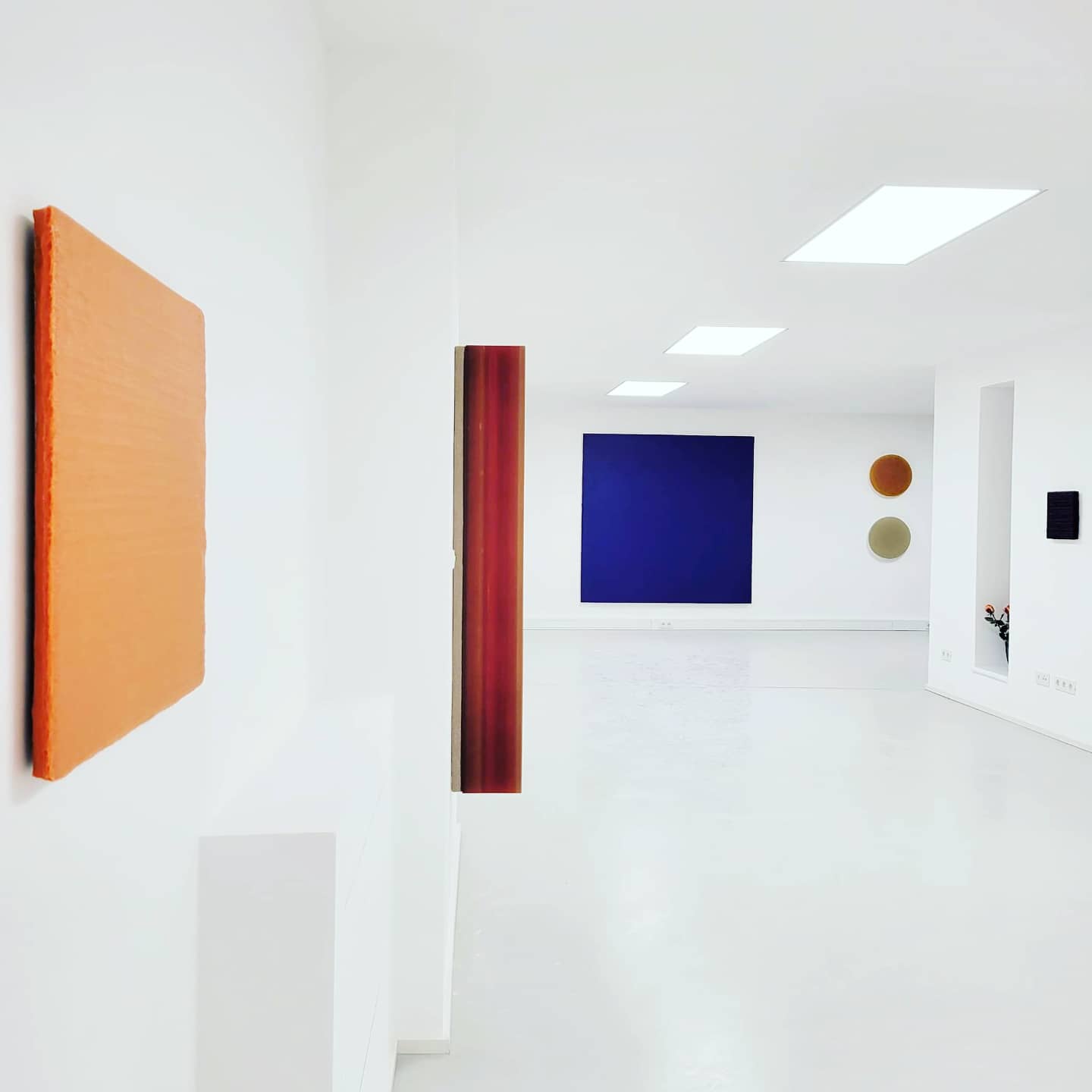 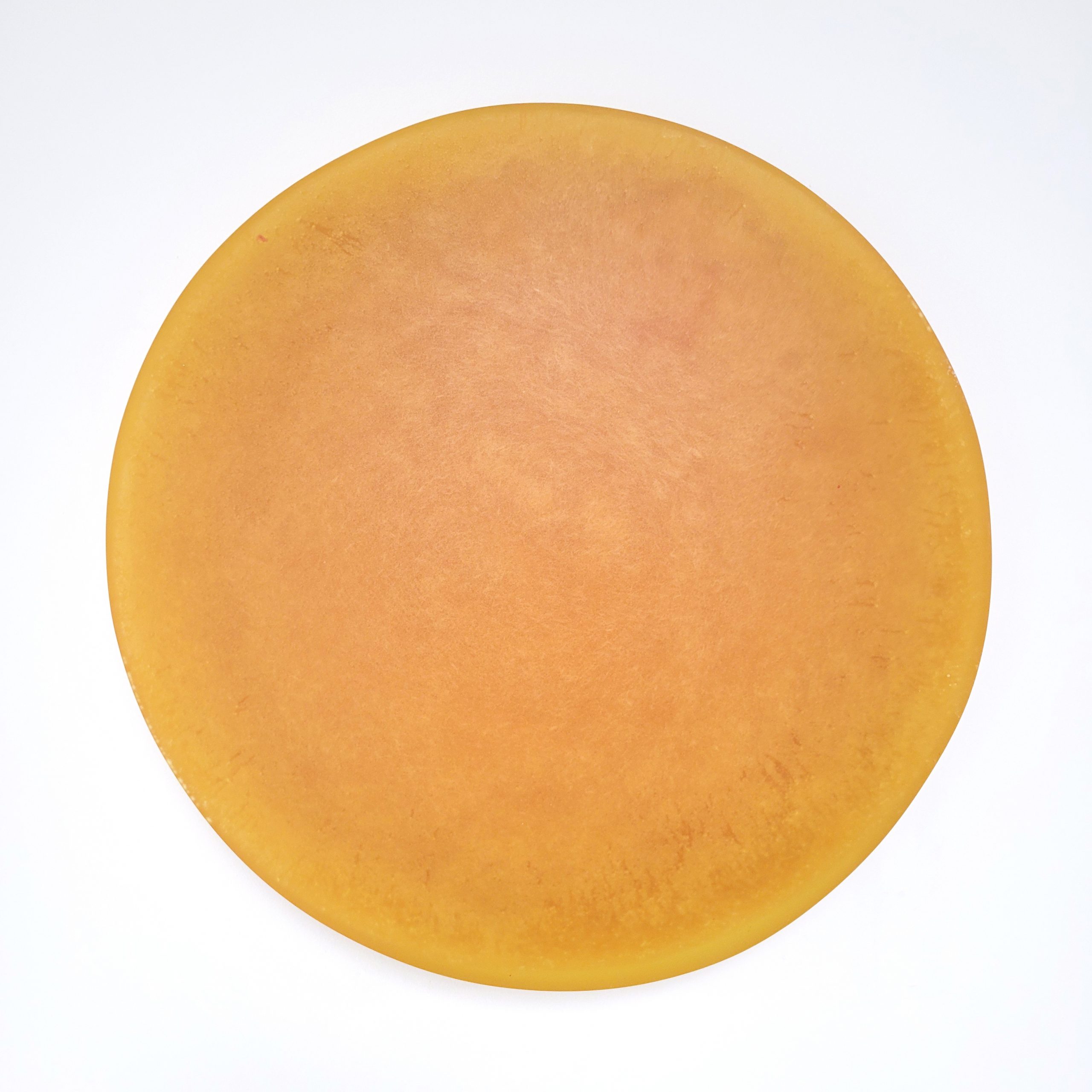 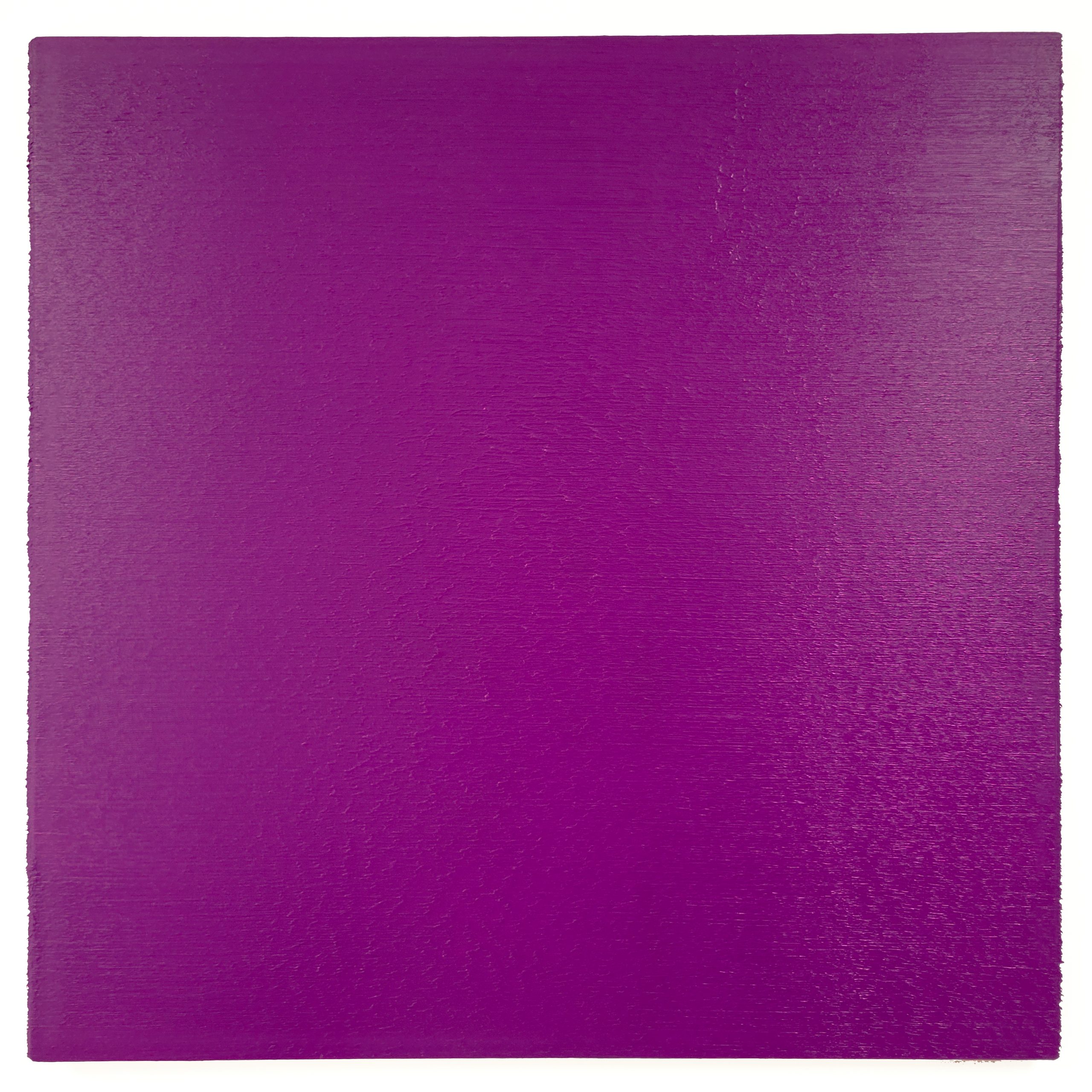 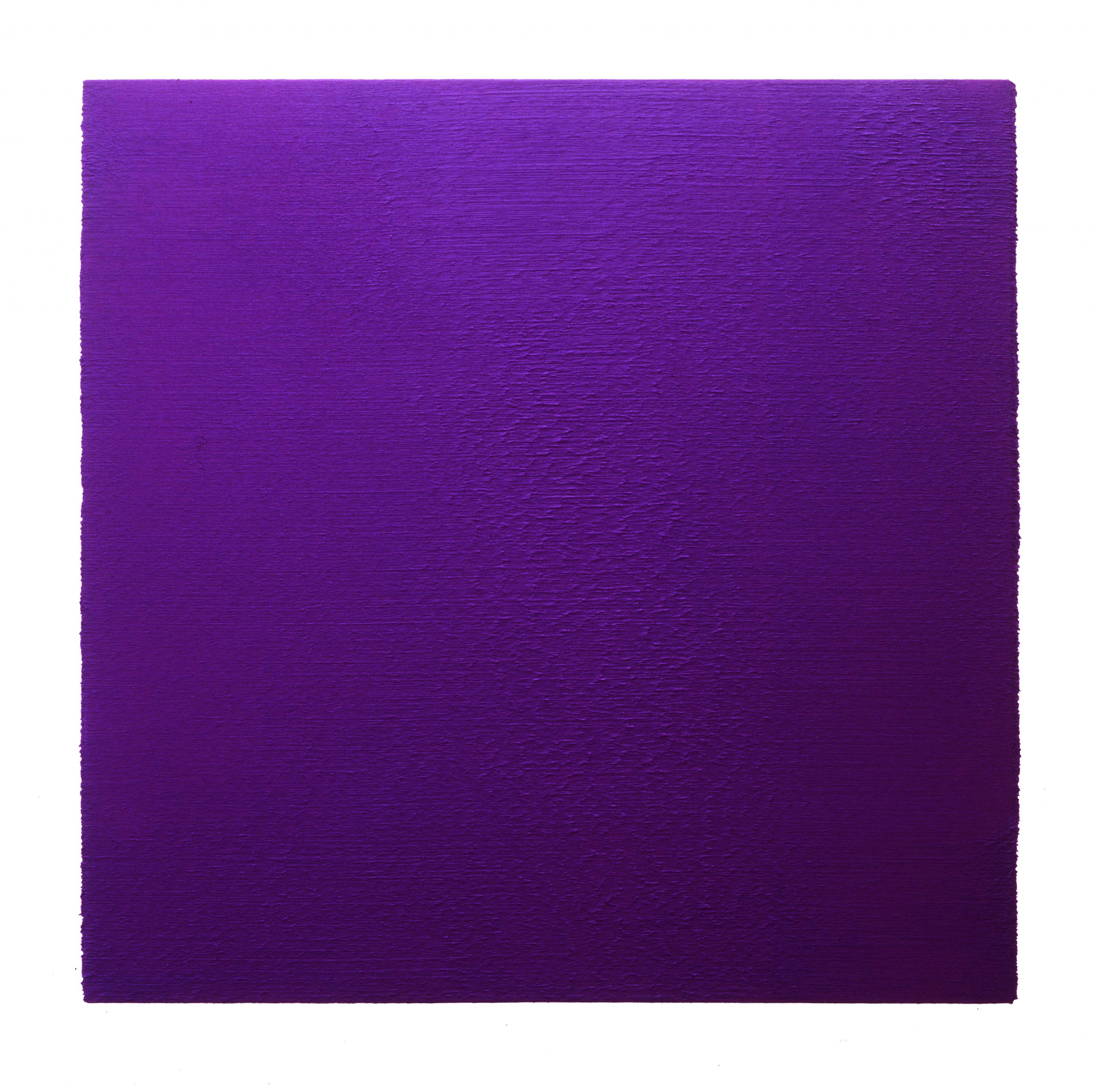 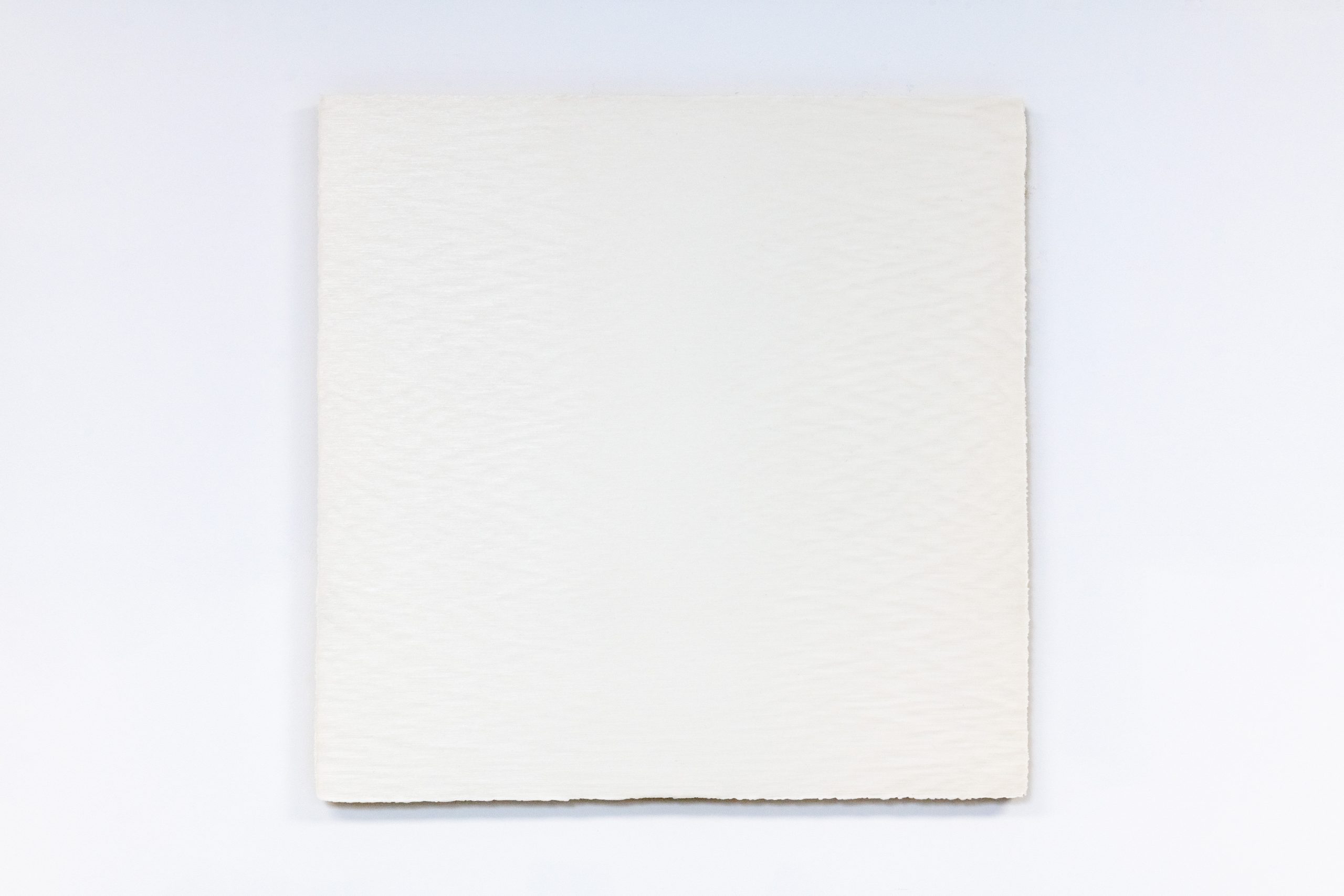 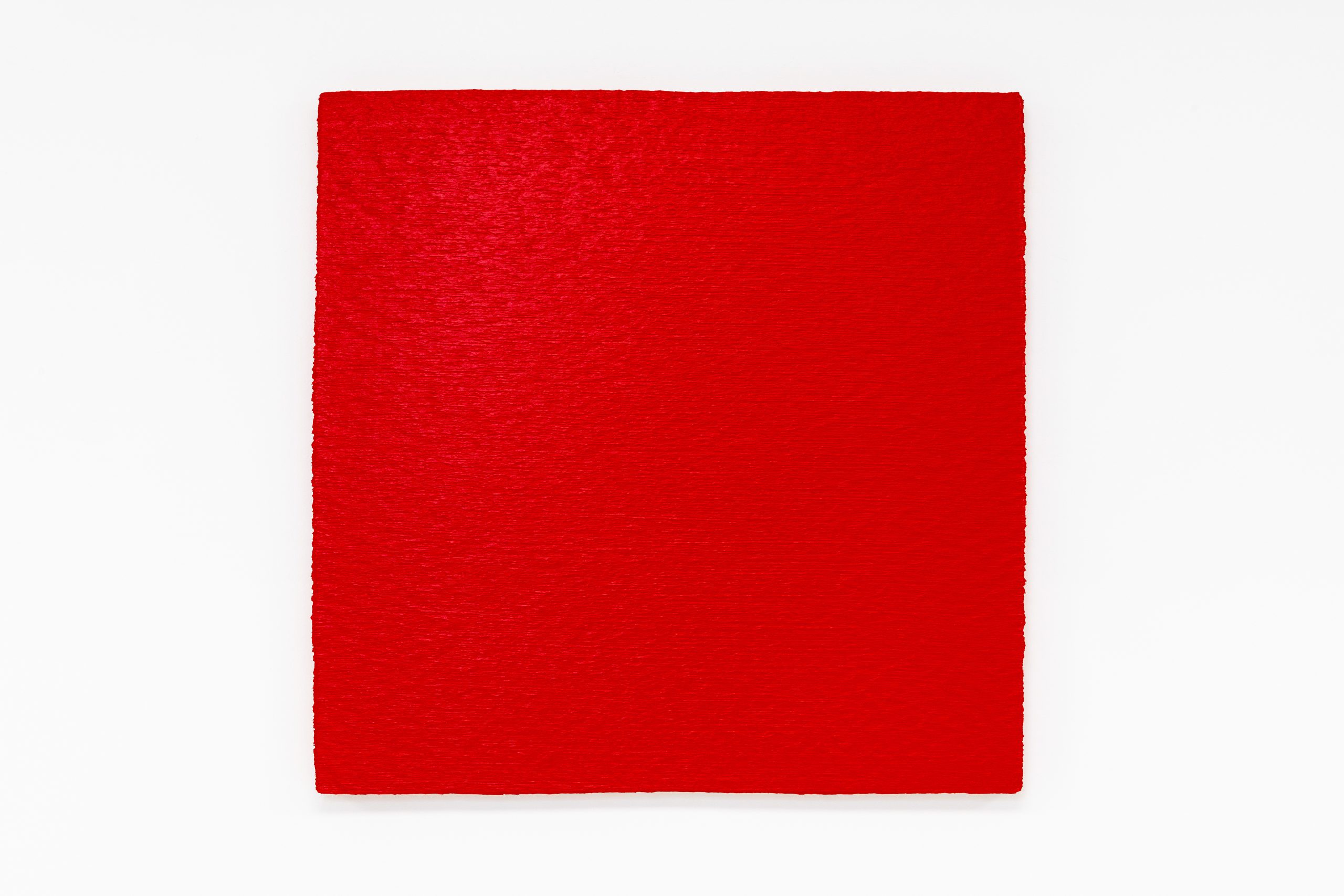 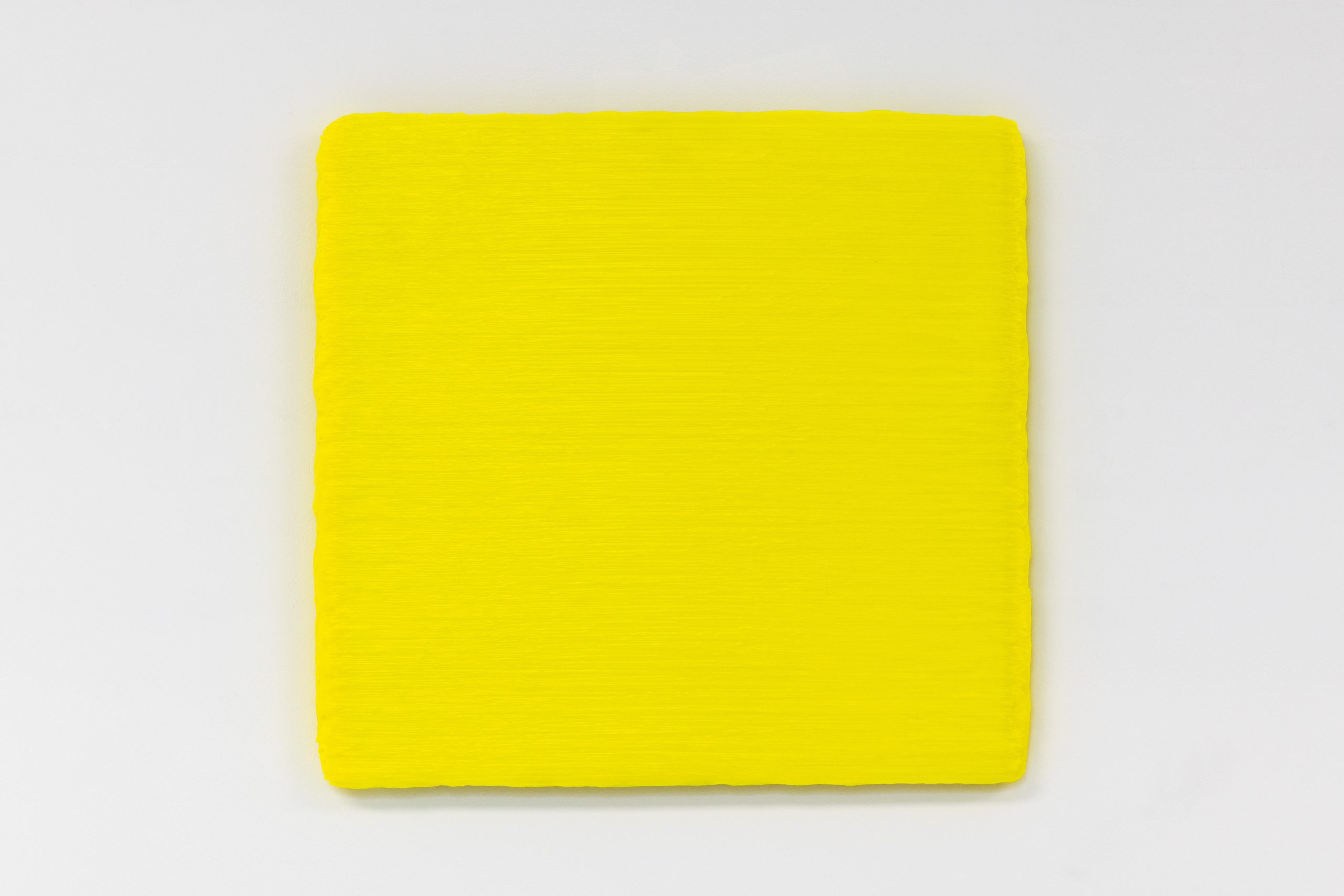 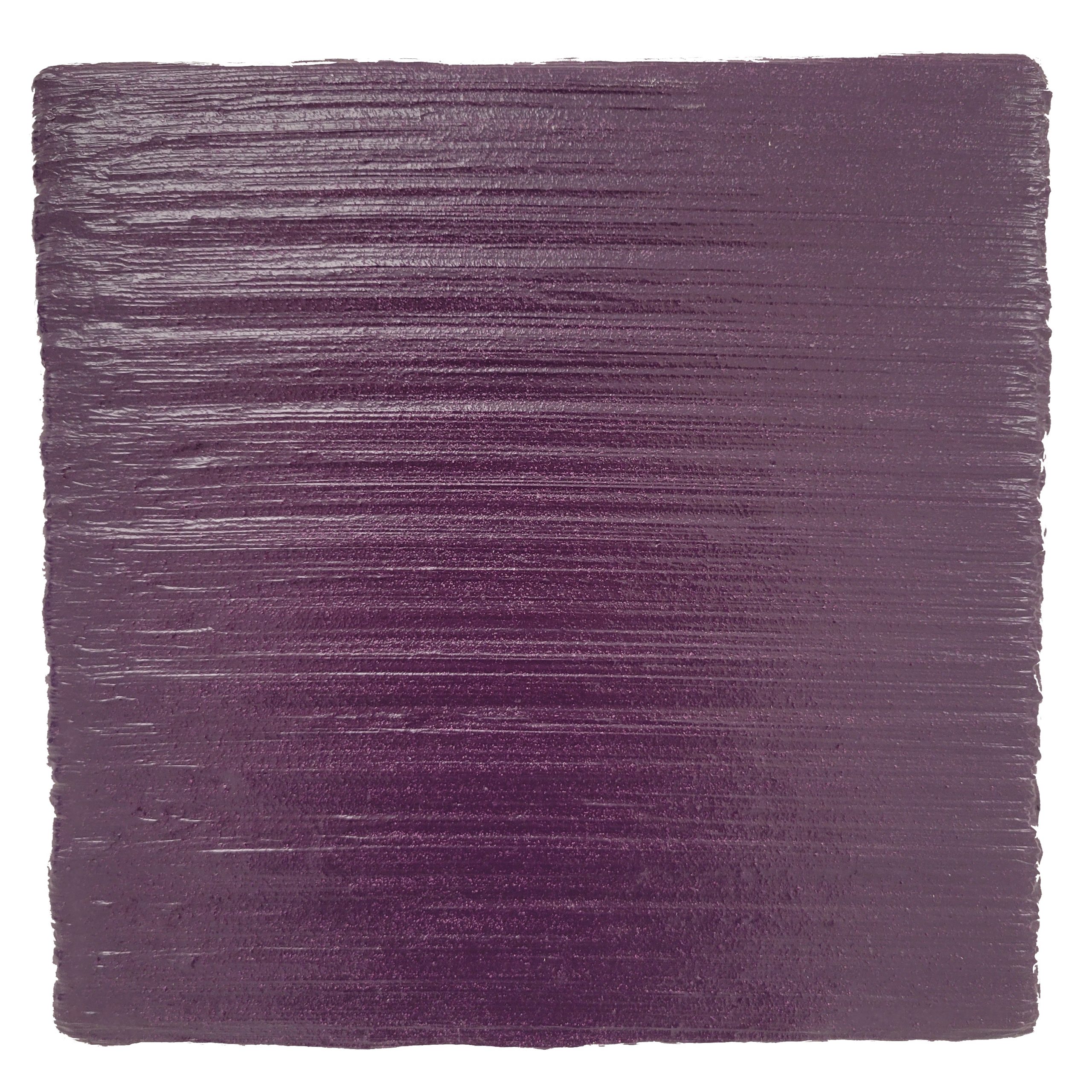 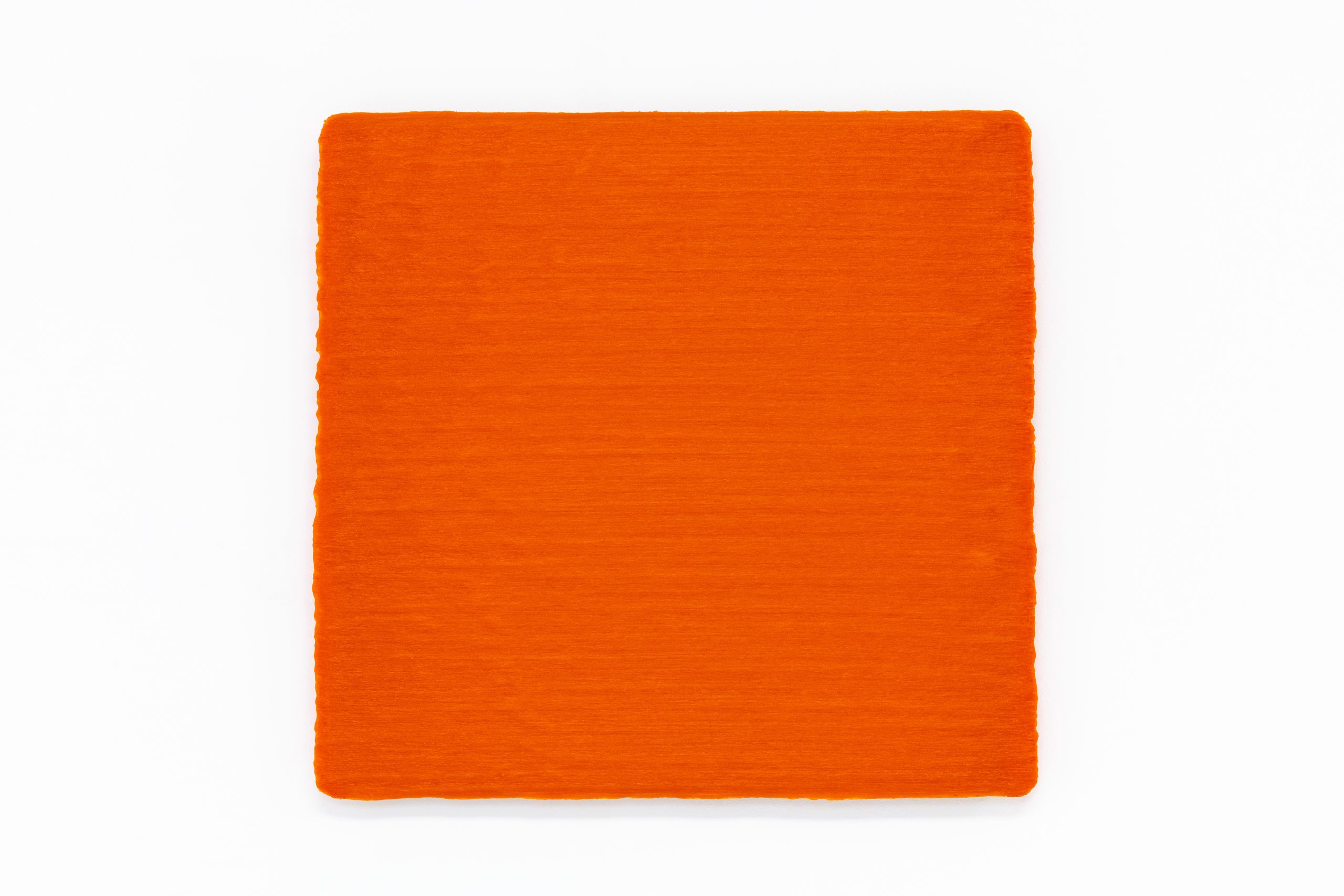 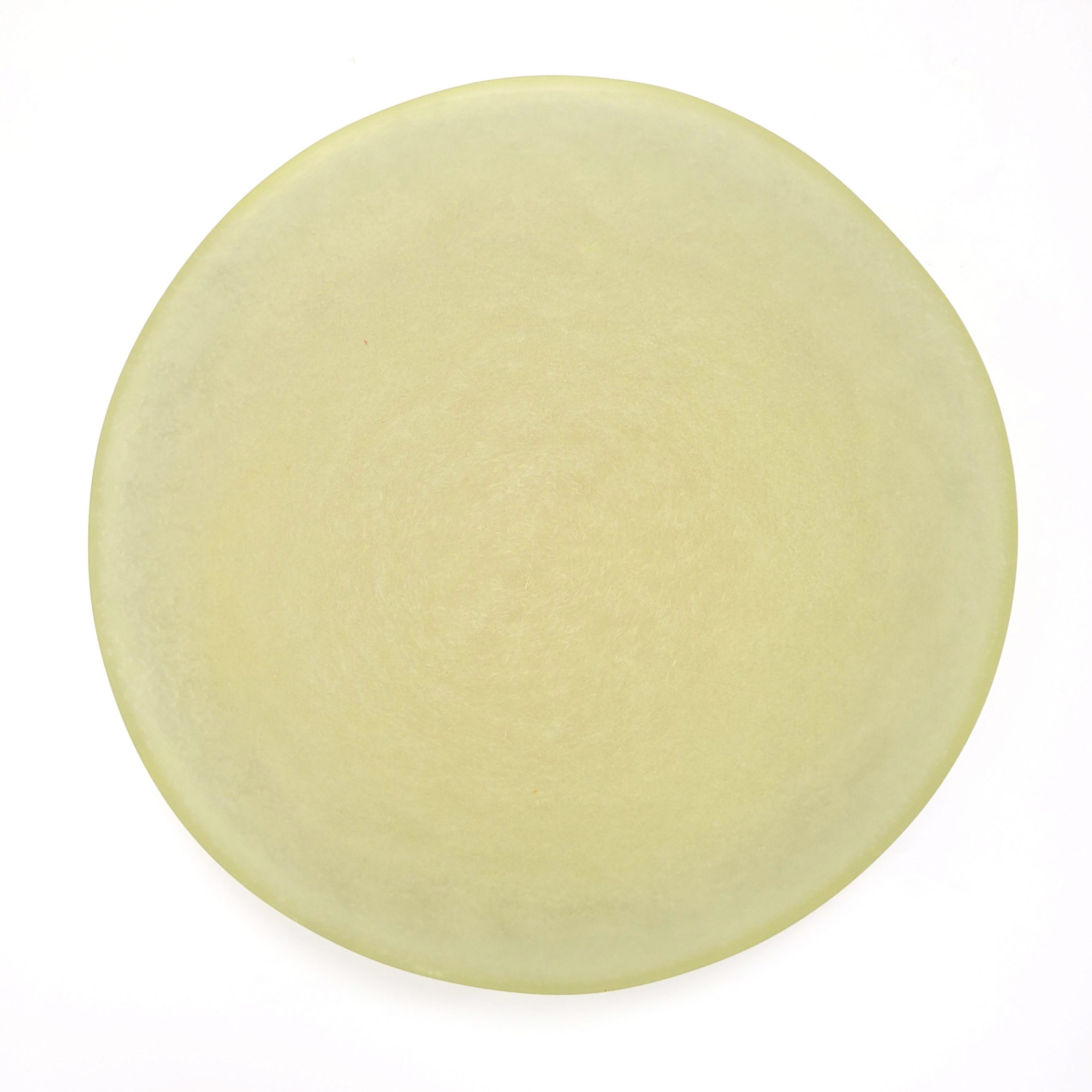 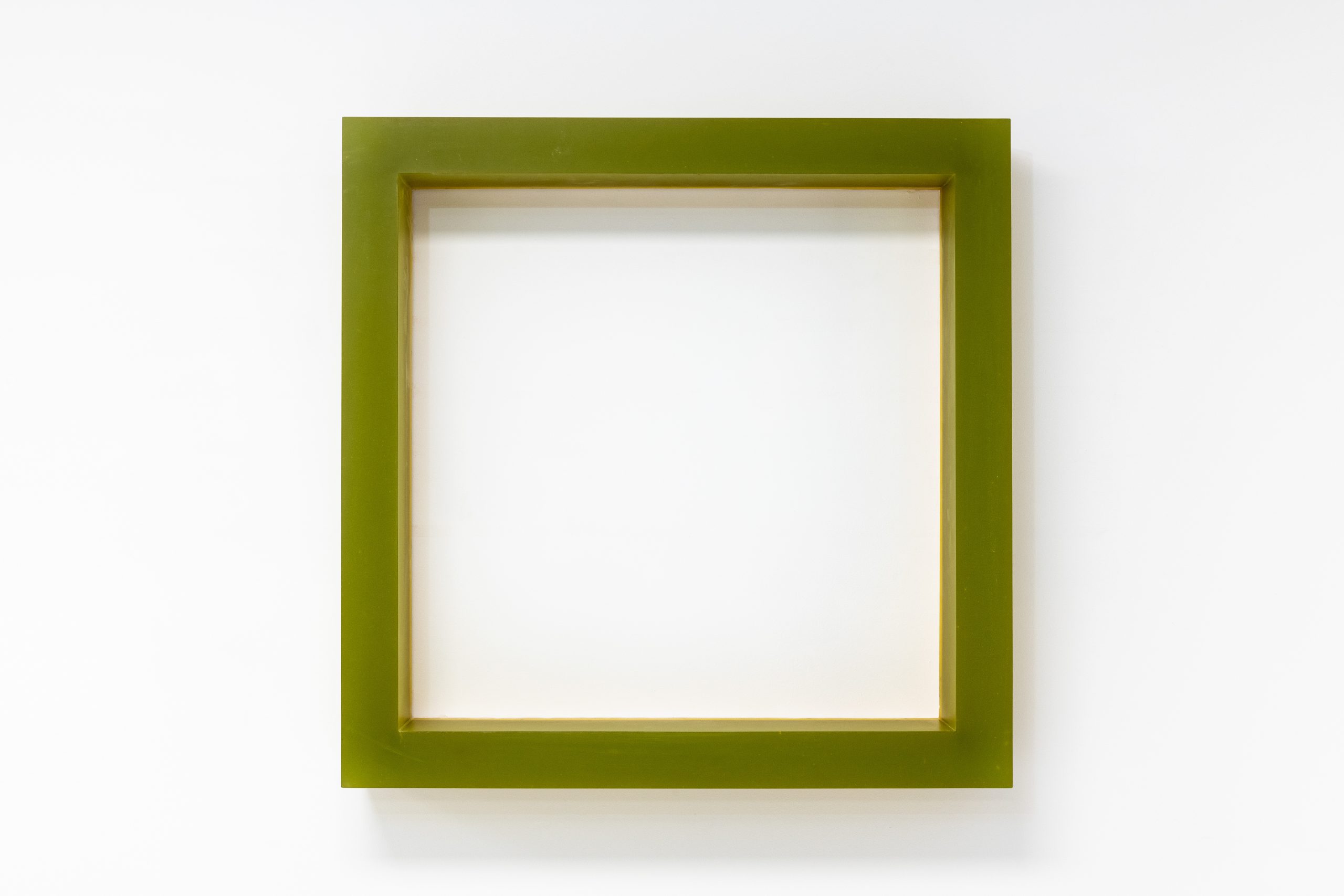 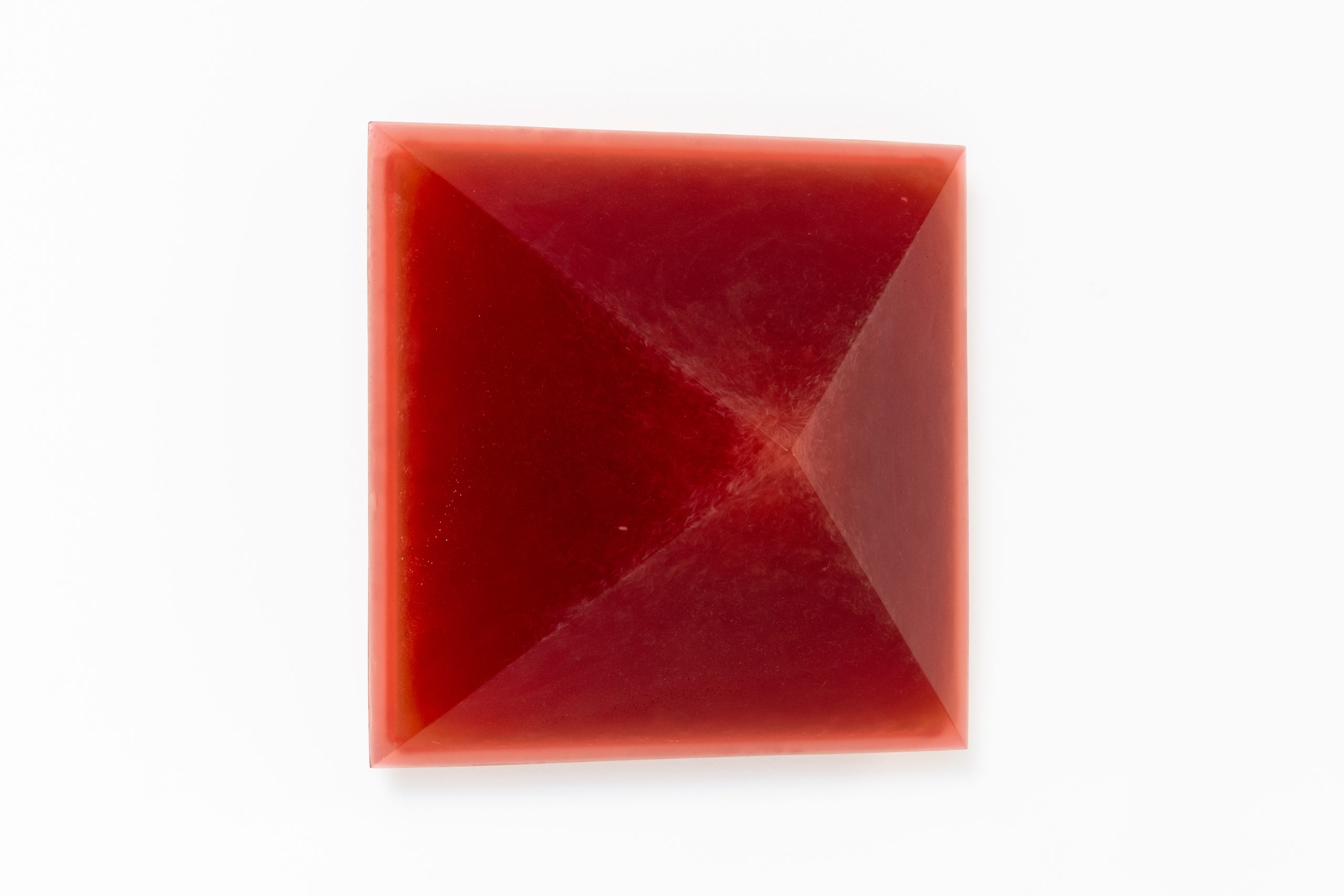 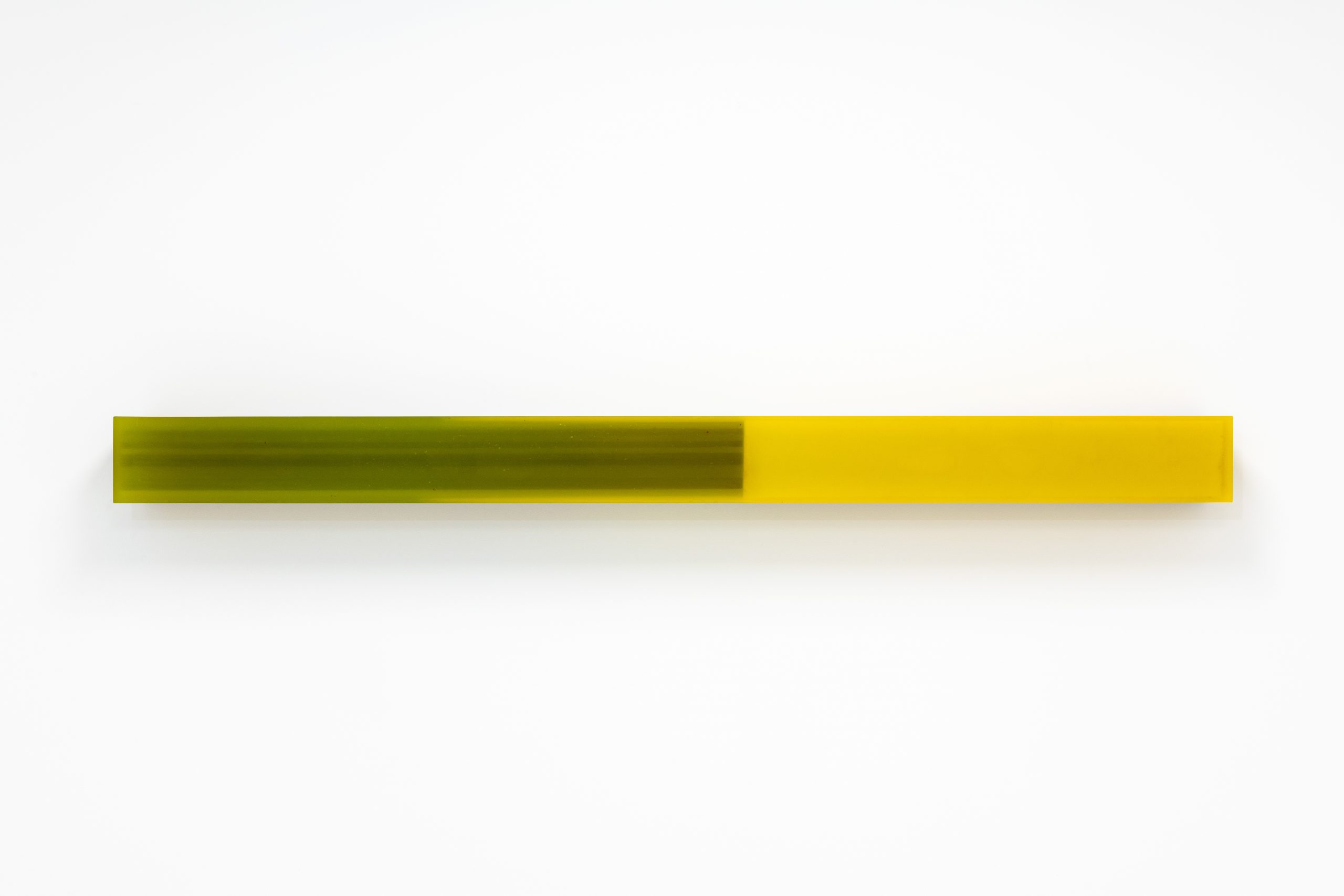 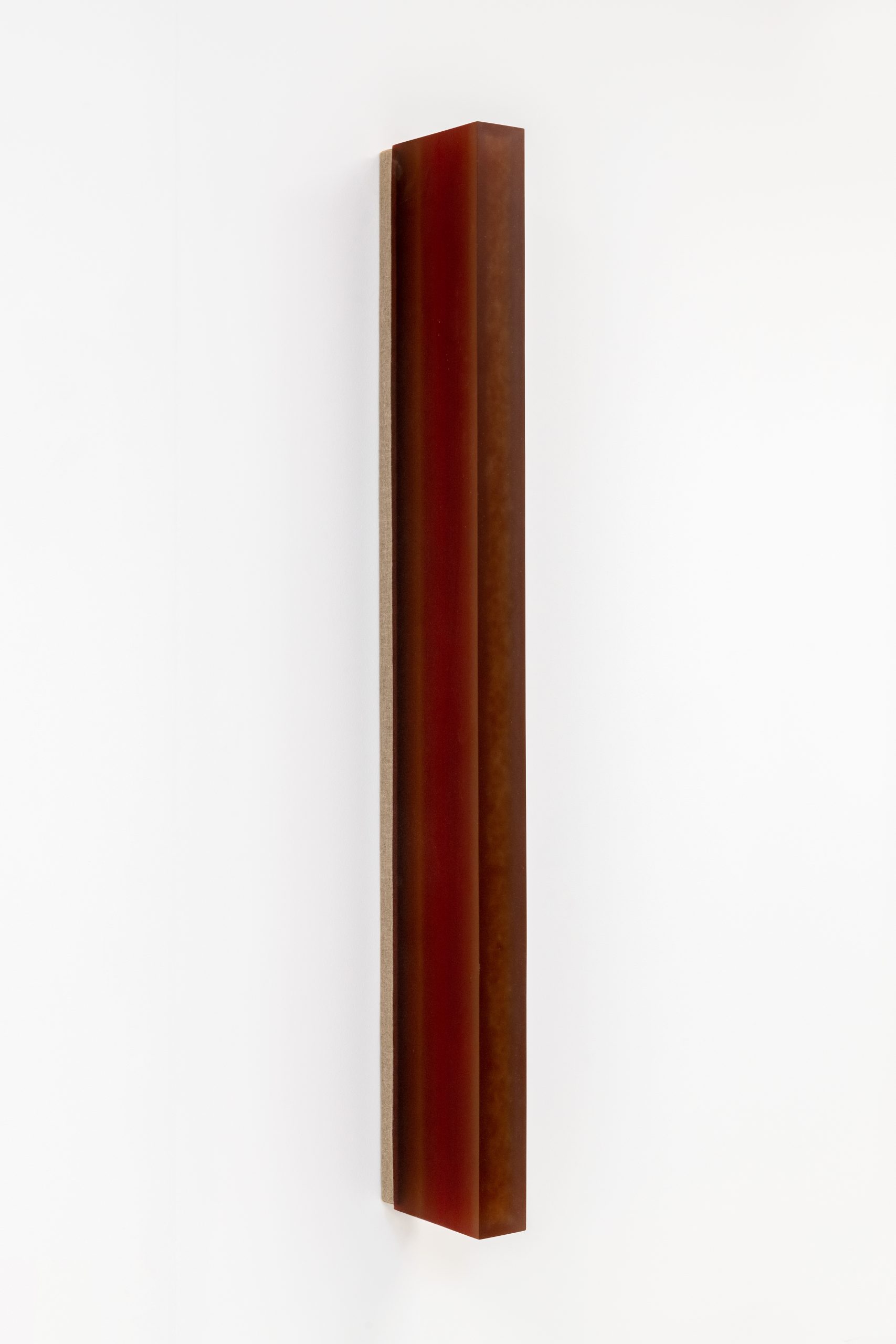 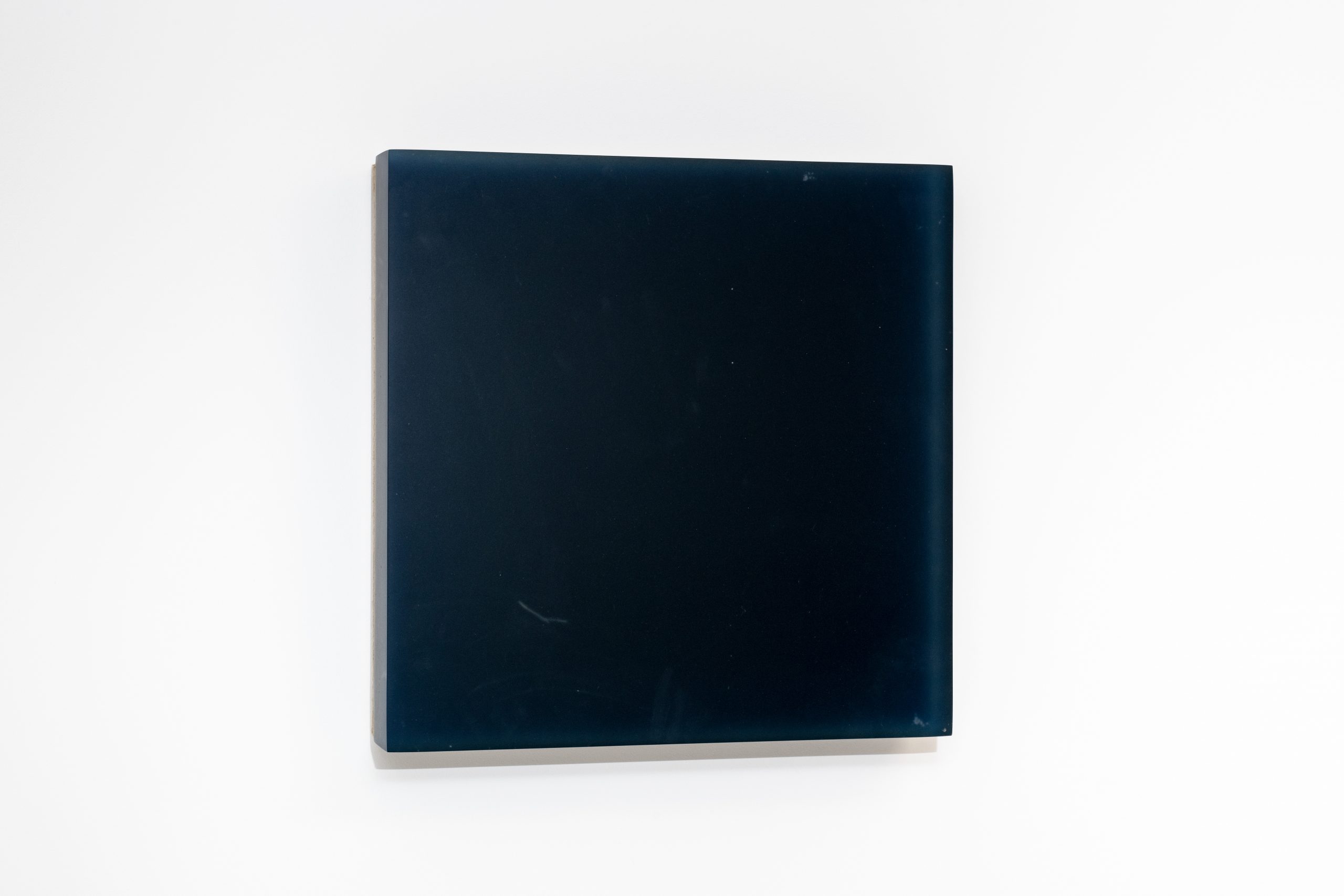 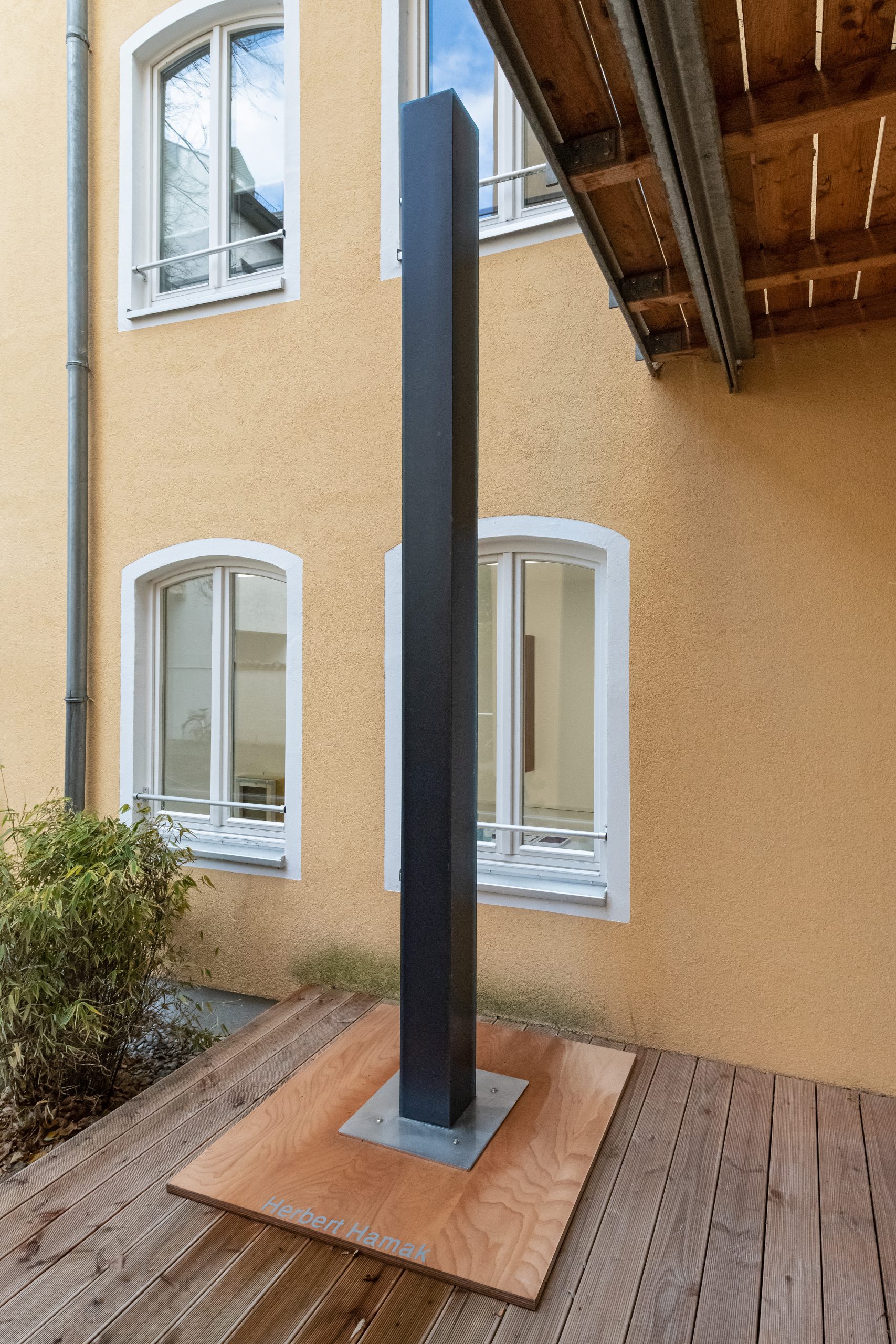