The exhibition presents a body of work composed of photographic series, videos and texts, that were produced between 2004 and 2011 in the Mar Mkhaël neighborhood and were all reedited for this exhibition. Drawings were all produced in 2021 by architect Antoine Atallah. Mar Mkhaël is one of Beirut’s last remaining historical areas, where I lived and established my studio, and where my practice took shape. When I first visited the apartment, I remember walking through it and heading straight to the balcony. I felt I was in an observatory, porous to sound and to everything that happened outside. The limit between inside and outside felt bewildering. The balcony was located on the building’s slanted corner, which offered a peculiar view across the entire depth of the street and the crossroad below. The configuration of the balcony had something theatrical, in the way it exposed the surrounding context and the life of the city. I was at an early stage of my practice, facing a multi-layered “blank page” as a photographer, as an artist. I didn’t know what to do, what would my practice be. The neighborhood became my field of work, my study sample. Retrospectively, it is probable that city was too big and complex, impossible for me to grasp fully as an entire body or system, especially in the strange post-war period. It was nearly impossible for me to comprehend and work through the city: where to start from, what to talk about, how to photograph such a misshapen body. It felt like being in front of a giant without a head. My apartment functioned like a refuge or a lair. I confronted only a limited part of the city, as if the direct surroundings of my building were a synthesis of the bigger city. Being anchored in a still place allowed the establishment of an immersive relation, of a kind of daily dialogue, study “étude”. With its porous walls and many wide windows, the old building dating from the 1930’s had become like a receptacle for images and sounds: an apparatus to produce videos and photographic series, a setting for all the projects I produced during that period, some of which were not even completed when I left the apartment. 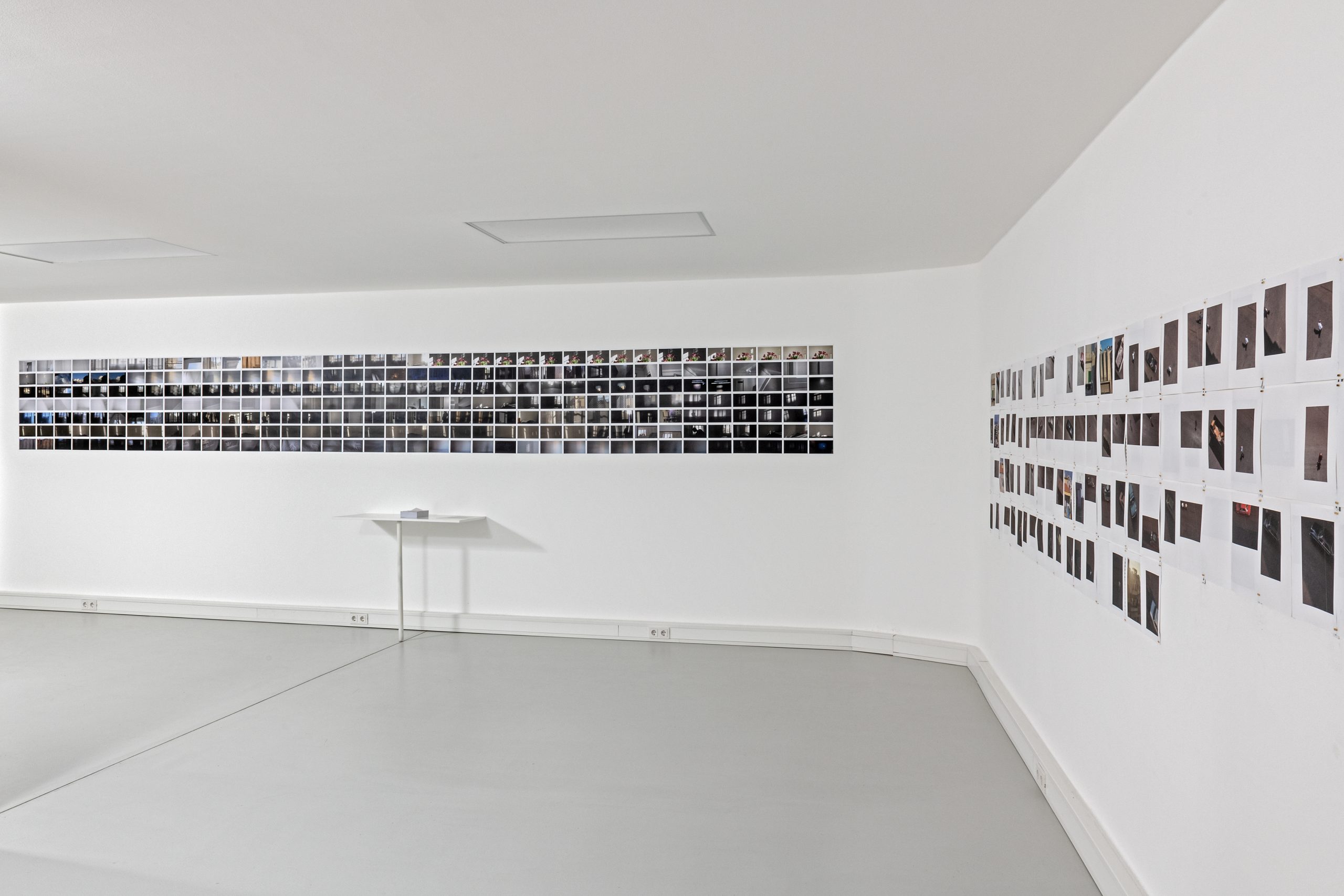 About Beirut and the imaginary

When we started thinking of “imaginary cities”, the first image that surged was that of Beirut. Beirut can be compared to a palimpsest city, a document where things are constantly erased and replaced, superposed or superimposed; context is simultaneously done and undone in a single action. Every period of the city’s history altered, destroyed or covered parts and layers of what had been built just a few decades earlier. This constant rewriting explains part of Beirut’s rich complexity, but also generates its disconcerting instability. Successive generations have no guidance to how the city was barely a few years earlier, and only through rare evidence and remains. Therefore, Beirut is in constant metamorphosis and sometimes nearly unrecognizable: it exists and is perpetuated mostly through images and personal narratives, through mythologies and the products of imagination. It is a hypothetical construction. Most cities tend to incarnate a stable and sedentary habitat or structure, embodied by defined landmarks. But Beirut’s unstable character turns it into a nomadic structure: the city revolves and, in this process, displaces its inhabitants, both physically and mentally. Here, landmarks constantly shift, even the coastline is altered, as if it were quicksand, rather than the millennial shores of the Mediterranean Sea. Builders dig as deep as possible into the ground altering the core, the very geology, nature, and perception of Beirut’s geography. Beirut’s present is inescapably a very short instance, a film-like fabric stretched in the thin gap that separates past and future. We dwell in instants that are lost in shapeless time periods. Consequently, one feels ever navigating between where “were we”, where “will we be” and where « are we now”? “Where are we now?” is an acrobatic time-lapse.

Beirut is like an endless project. Spaces are improbable, unthinkable charades impossible to solve. The only stable element seems to be the course of the sun and its trajectory, the weather, the temperatures. Through the light of the sun, the depth of colors, the heat, the humidity, the wind, or the very distinctive chill of winter, the body can recognize where it is, identify its belonging. 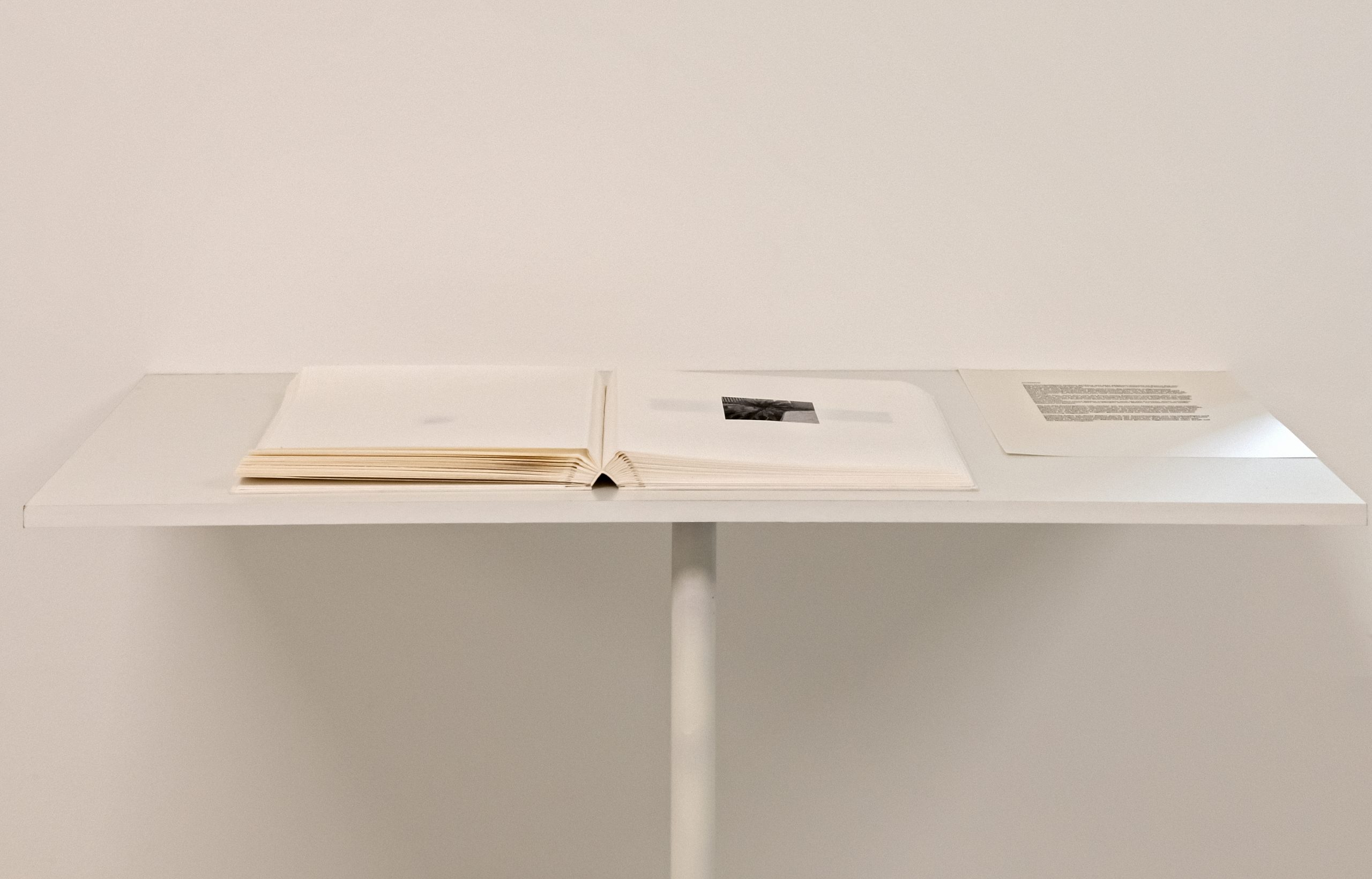 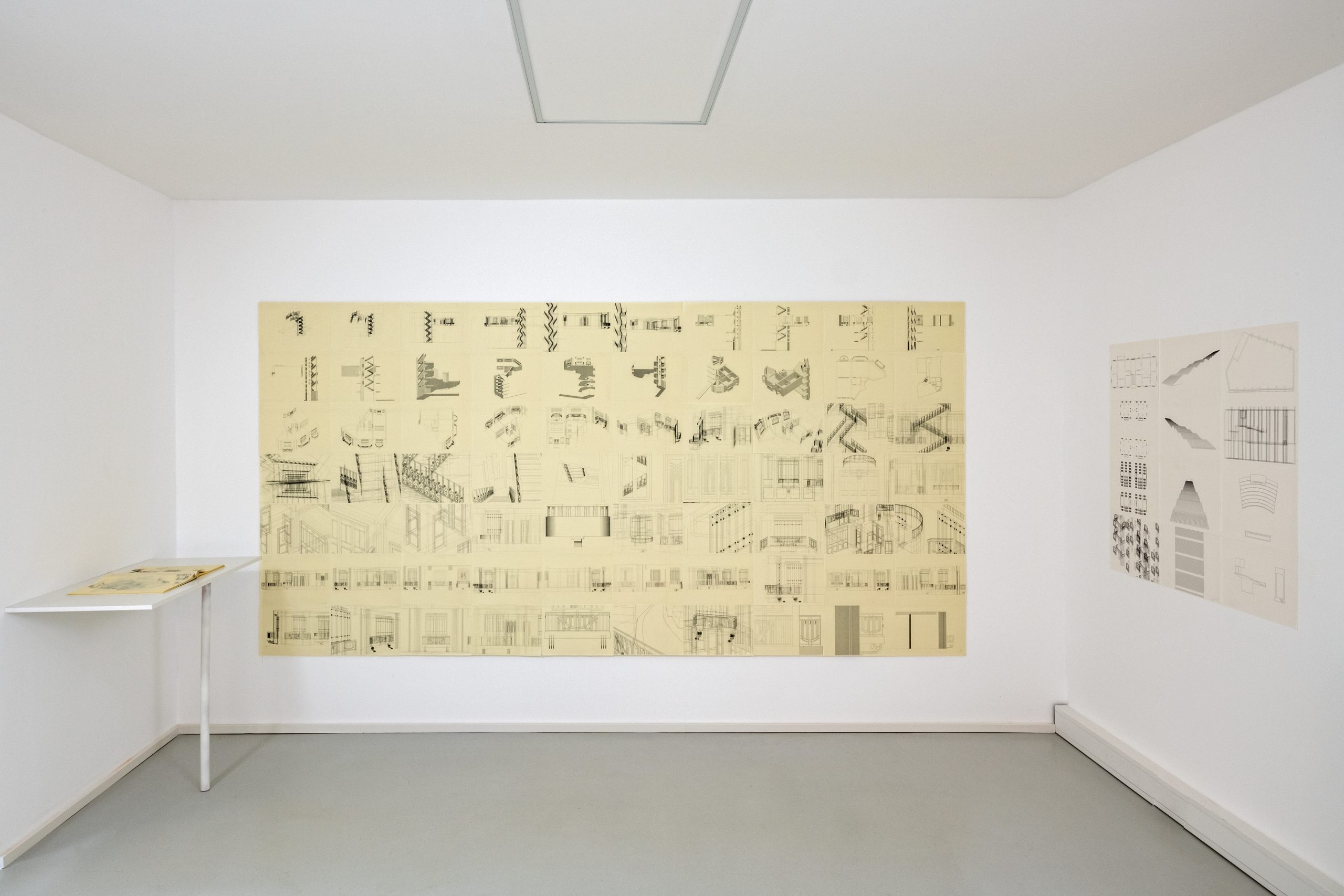 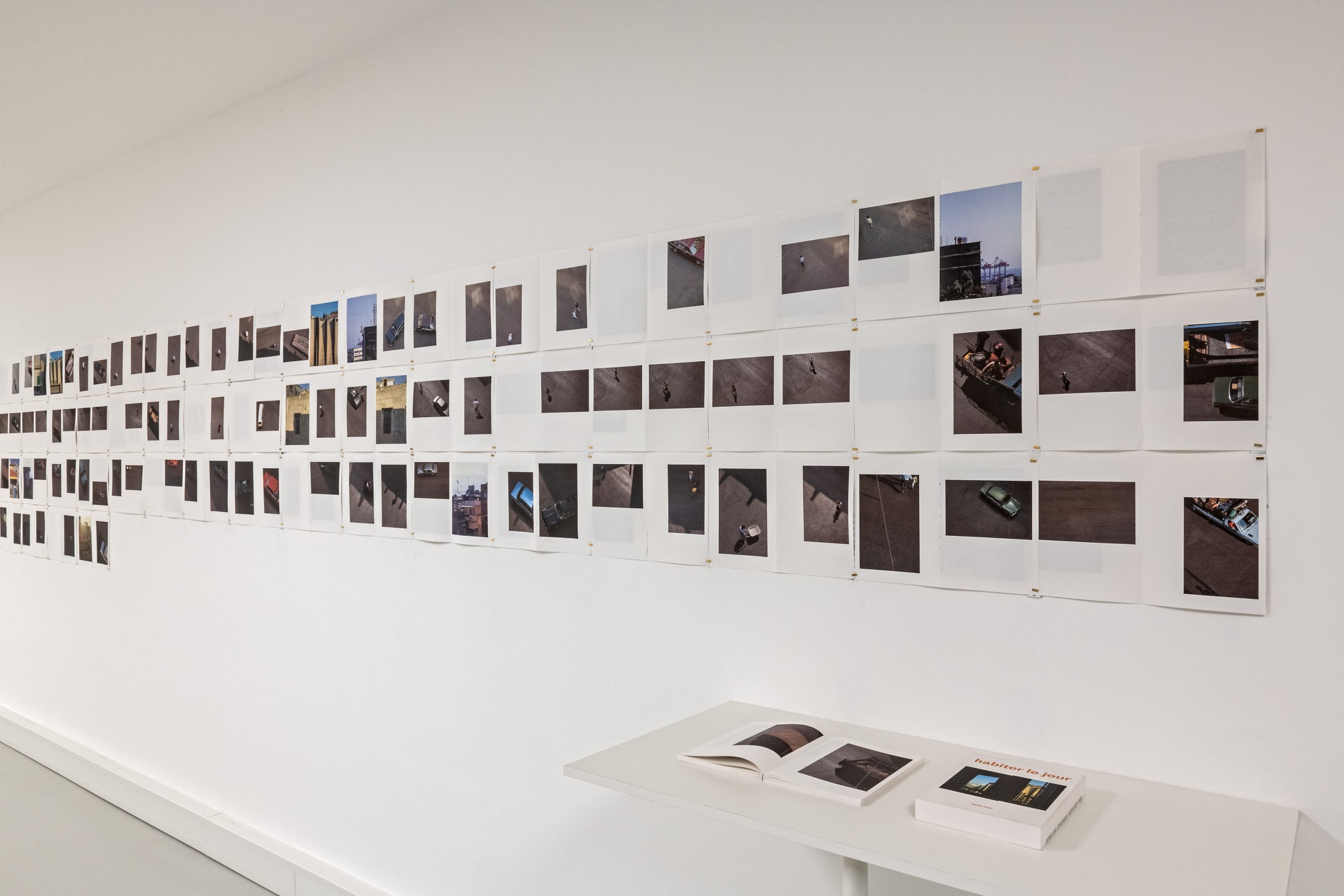