Galerie Tanit is a contemporary art gallery established in Munich in 1972 by Naila Kettaneh-Kunigk and Stefan Kunigk to be later joined by Walther Mollier as of 1981.

The gallery, now present in both Munich, Germany and Beirut, Lebanon, has worked with emerging artists as well as established artists. From introducing local art to the international scene and vice versa, Galerie Tanit has presented itself as a daring art gallery with a unique approach towards artists and the arts.

The story of Tanit
Forty Years 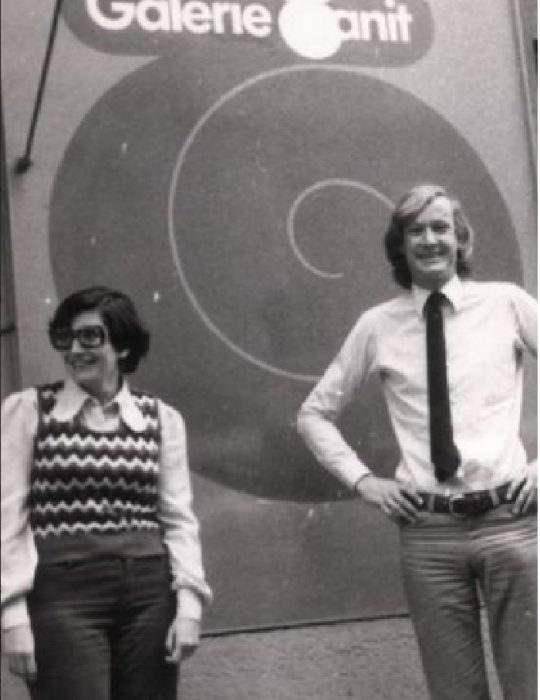 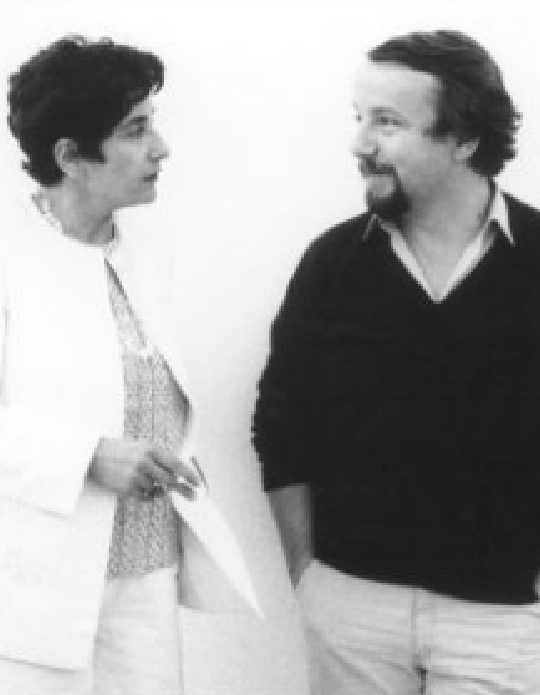 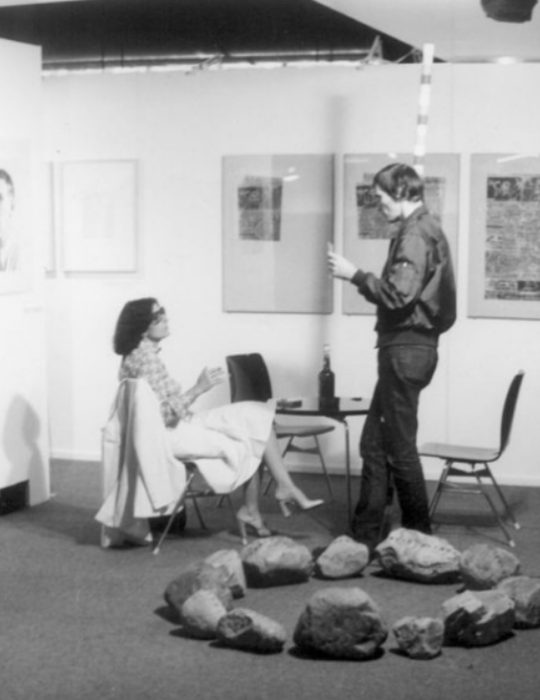 After 2002, the program of the gallery gradually shifted to a younger generation of artists and introduced international artist like Jeremy Blake and Michael Lin to local audiences. The roster of the gallery was extended to include Adrian Schiess, Martin Assig, Julia Mangold, Catharina van Eetvelde and Xavier Noiret Thomé.

The 2004 show Present. Absence – Contemporary Art from Lebanon indicated a new area of concentration which culminated in the opening of an exhibition space in Beirut, Lebanon, and a series of exhibitions that explored contemporary art from the Middle East.

An additional exhibition space in Cologne opened in 1989 with an extensive show of Dan Flavin. A temporary experimental space opened in Brussels in 1996 under the name “Windows” in collaboration with Bernier Eliades Gallery, Athens. The opening of the new exhibition space “Espace Kettaneh-Kunigk” in Beirut in 2007 followed. Since 2012, the Beirut space is located on the ground floor of the East Village building on Armenia Street in the Mar Mikhael area where it has kept its tradition of presenting local and international artists to the public. On August 4, 2020, the space was destroyed in the Beirut port explosion which devastated the city. The gallery has since reopened its space on June 19, 2021 while maintaining the usual program from an hors-les-murs space in Starco for the entirety of 2021.
In Munich, Galerie Tanit left Maximilanstrasse 45 after 50 years to a new space in Reisingerstrasse, thus continuing to be present in the German city.
Galerie Tanit is now working on international collaborations throughout Europe and the Middle East in an effort to introduce its artists to international audiences who have shown great interest in works by artists from the region and vice versa.
A joint project with the Veronan gallery, Studio La Citta launched the series of collaborations in June 2021 with a collective exhibition titled I AM ONE ACQUAINTED WITH THE NIGHT and was followed by two exhibitions at Cromwell Place, London with many more on the horizon.